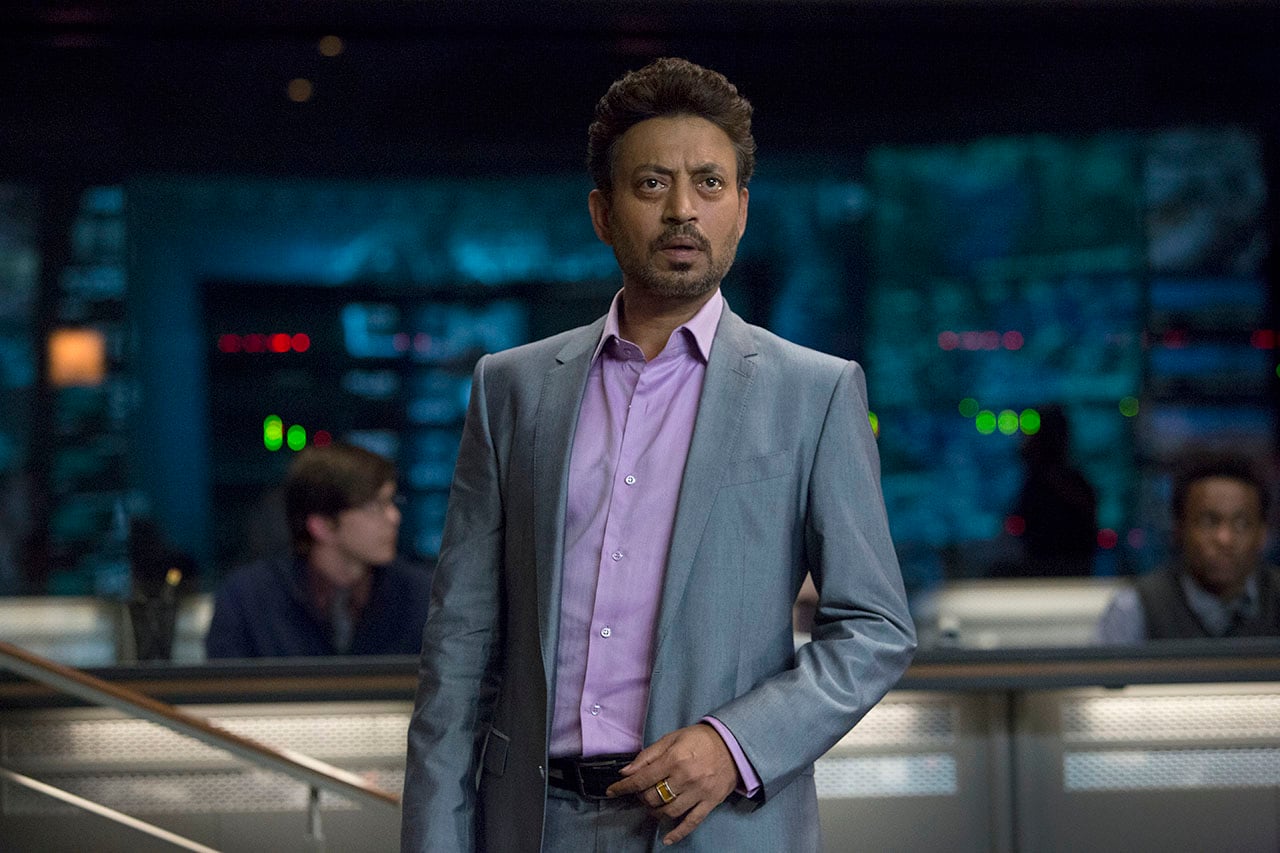 Irrfan Khan in a still from Jurassic World

Amazon India has tapped Irrfan Khan as the lead for its political satire original, The Ministry, which comes from AIB co-founder Gursimran Khamba. The show was announced last year, and is slated to premiere in 2018 on Prime Video. Khan will play a "washed-up narcissistic" Bollywood actor who unintentionally ascends to the position of Minister of Culture.

“I am looking forward to this great collaboration with Amazon and AIB – both have content that makes me very excited to work with them," Khan said in an accompanying statement. "It will be a great experience to be working on this show which will be very topical and funny and will release globally on Amazon Prime Video.”

“Irrfan told us that he wanted to be part of this show when he first heard about it," Khamba added. "But because of certain complications it didn't work out. Then one night I met him at a party where he took me aside, stared into my eyes and said 'I want this.' And we all know how hard it is to resist Irrfan’s eyes.”

A recipient of the Padmi Shri – India's fourth-highest civilian honour – Khan is best known for his performances in Paan Singh Tomar (2012), The Lunchbox (2013), Life in a Metro (2007), The Namesake (2007), and Life of Pi (2012). He has previously worked with AIB on a couple of YouTube sketches, including Every Bollywood Party Song, and Dank Irrfan.

Khan will be next seen in Mostofa Sarwar Farooki's Doob: No Bed of Roses, a Bangladesh-India co-production that he helped co-produce, followed by The Song of Scorpions, which had its premiere at the Locarno Film Festival back in August.