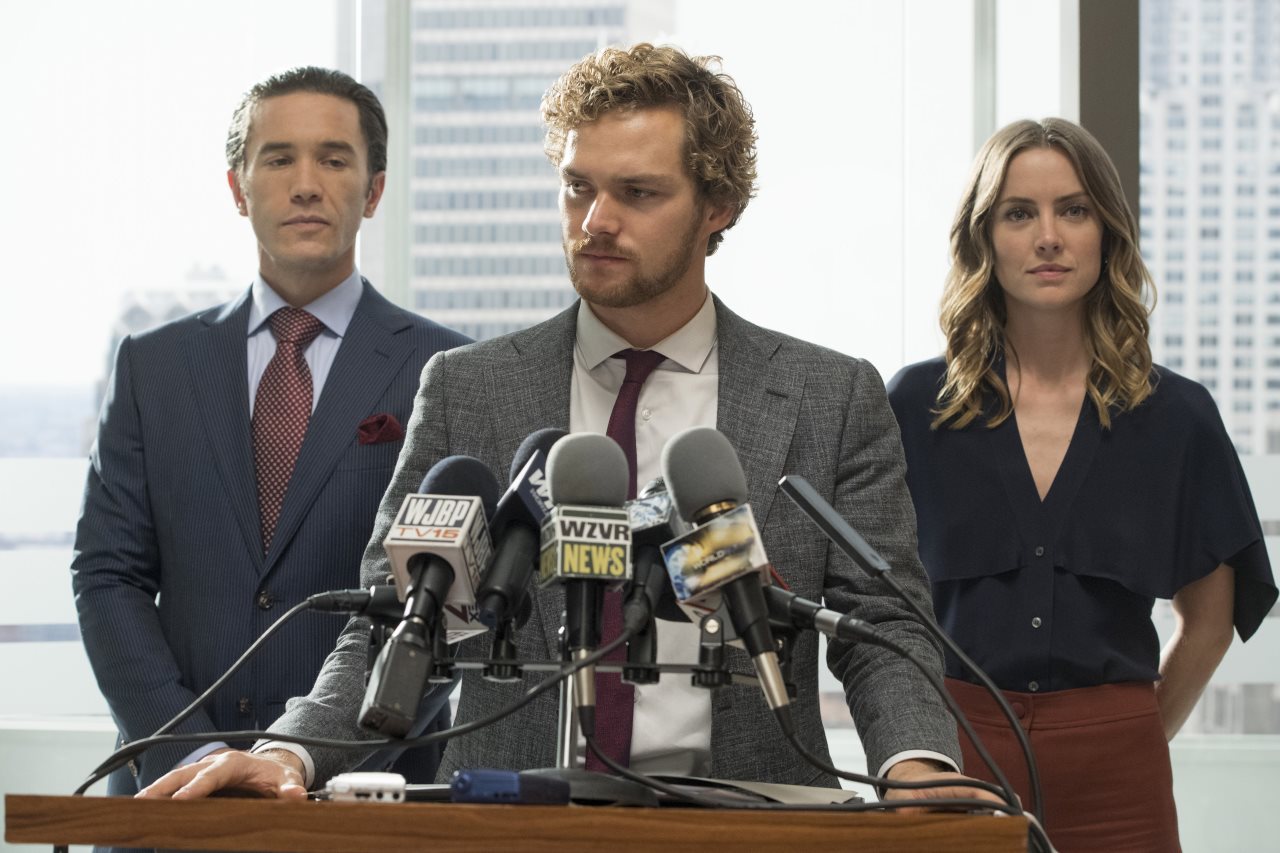 Netflix has released the first trailer for Marvel’s Iron Fist, the fourth and final character part of The Defenders lineup of superheroes. The show stars Finn Jones – you probably know him as Loras Tyrell from HBO’s Game of Thrones – as the titular character, Iron Fist, aka Danny Rand.

The trailer does a good job of setting up Rand’s powers, background, and how he connects into the other Marvel shows on Netflix. Danny belongs to New York’s rich elite – his father started Rand Enterprises – but the family was assumed dead after a plane accident. Most of that is true, except 10-year-old Danny survived the crash, and made it to the ancient city of K'un-L'un.

Fast forward fifteen years, and Danny returns to New York with special powers, as you can see in the trailer. Apart from being an expert in martial arts, Danny has a mythical power in his right fist – which gives him the title of “Iron Fist”. Rand Enterprises is now in control of Harold Meachum (David Wenham) – his father’s close associate, and friend – and the two Meachum siblings, Ward (Tom Pelphrey), and Joy (Jessica Stroup).

With the show being the last one before Marvel’s The Defenders – involving Daredevil, Jessica Jones, Luke Cage, and Iron Fist – premieres in the summer, the trailer also provides a hook into the villainy troubling New York. Madame Gao (Wai Ching Ho), who has earlier appeared in both seasons of Daredevil, shows up in the Iron Fist trailer.

Danny has returned home to help, and he will be aided by Colleen Wing (Jessica Henwick) – an expert in martial arts herself – and Claire Temple (Rosario Dawson), a New York nurse who has starred in all Marvel-Netflix shows since the beginning.