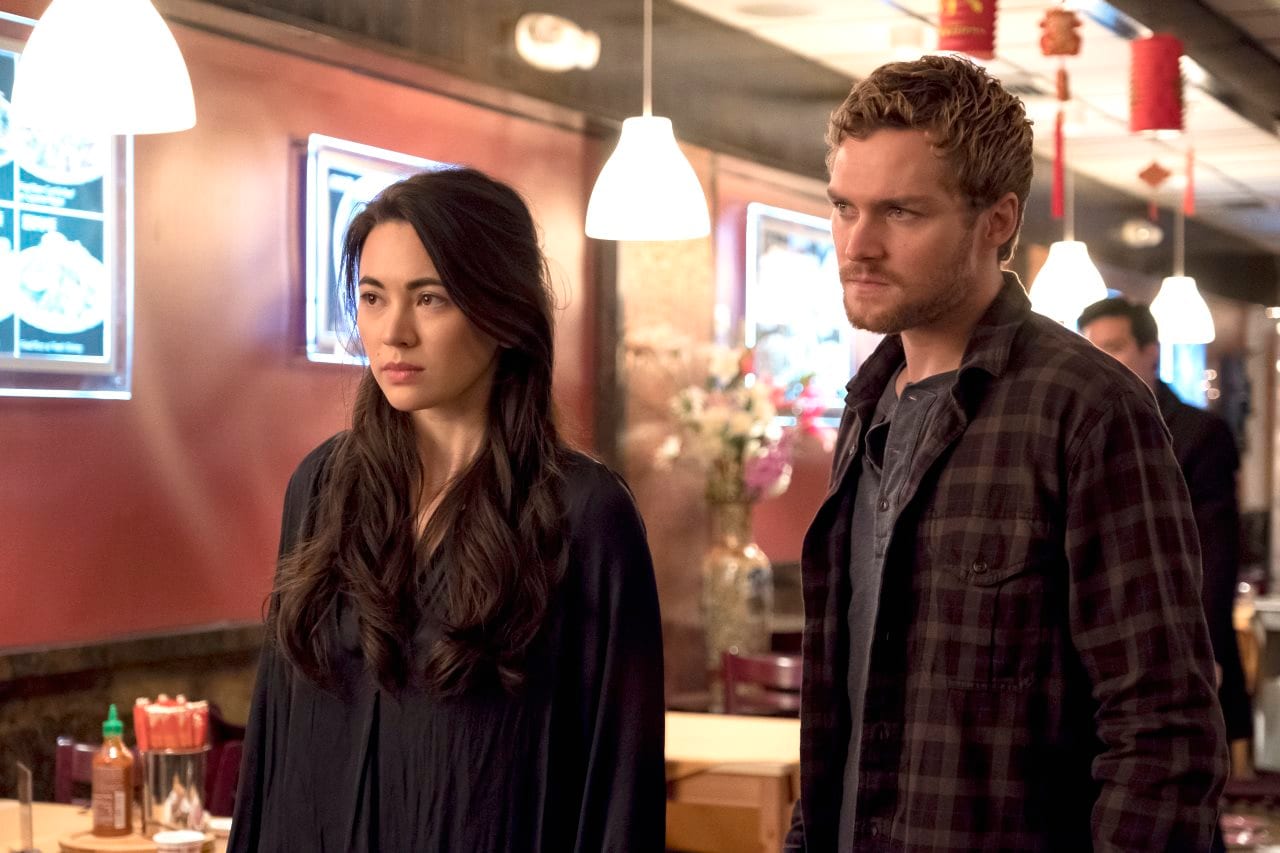 Netflix has released a new trailer for Iron Fist season 2, giving us an extended look at the litany of troubles the title character aka Danny Rand (Finn Jones) will have to face in his new standalone chapter. Iron Fist season 2 is set to release September 7 on Netflix worldwide and will have a total of 10 episodes, the first instance of a Marvel-Netflix series – except the miniseries The Defenders – having less than 13 episodes.

The new full-length Iron Fist season 2 trailer opens with Colleen Wing (Jessica Henwick) worrying over how much Danny is pushing himself, who replies that he’s just trying to “keep the peace”. Wing has her own battles to fight meanwhile, while Danny says he’s just trying to do what’s right.

One of the villains in the upcoming second season of Iron Fist is an old friend of Danny’s, Davos (Sacha Dhawan), who trained alongside Danny in K’un-Lun and was introduced in season 1. “We have family matters to discuss,” he says when he sees Danny again. It’s clear Davos sees the duty of Iron Fist differently, calling it “not a weapon to be held but to be used”.

Later in the trailer, a mysterious hooded figure takes the fight to Danny in a New York subway stop, who is likely the other villain Mary Walker aka Typhoid Mary (Alice Eve, from Star Trek Into Darkness). Davos somehow figures out a way to transfer Danny’s superhuman abilities to himself, and gets his own glowing fist, which glows red as opposed to Danny’s yellow.

Misty Knight (Simone Missick), the detective from Luke Cage, who was already confirmed as a guest star, makes an appearance in the new trailer and is involved in the fight sequences too, putting her cybernetic arm to good use. The rest of the trailer is made up of several action sequences, most of which involves punching really hard.