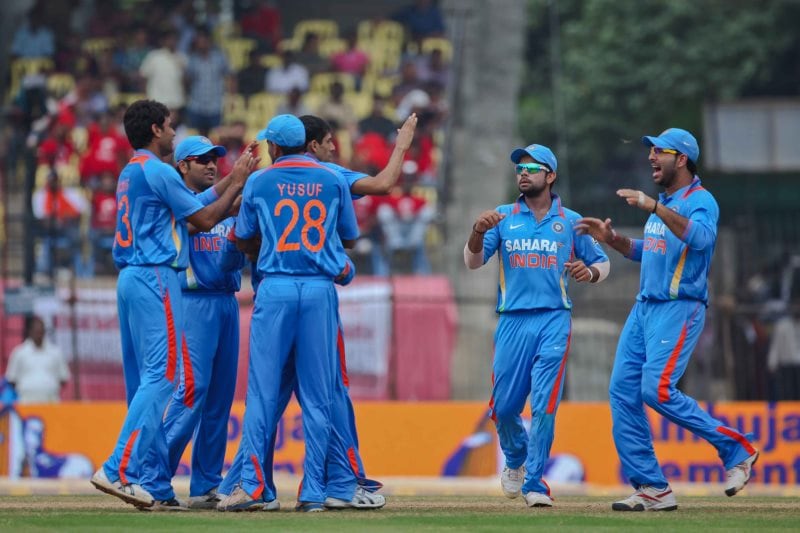 Google, Facebook, and Reliance Jio are among the companies that have shown intent to bid for the broadcasting rights to cricket in India over the next five years through 2023, which will be sold by the BCCI, India's national cricket body, through an online auction on Tuesday, April 3. They will contest for the rights alongside two established broadcasters, Star India and Sony Pictures Network India, and streaming service YuppTV.

This is the first time Google has entered the running for sports rights in India. Facebook had contested the broadcasting rights to the Indian Premier League (IPL), the two-month Twenty20 cricket league, in September last year, but lost to Star India. Reliance Jio had digital rights for the 2018 PyeongChang Winter Olympics, which were showcased on its JioTV platform.

The rights on sale cover home internationals for men and women and domestic Indian cricket from April 15, 2018 to March 31, 2023. There are a total of three categories: one, the global television rights and rest of the world digital rights (GTVRD); two, the digital rights for the Indian subcontinent (ID); and three, the global consolidated rights (GCR).

Star India, which runs Star Sports and Hotstar, is the incumbent going into the Tuesday bid. It will face stiffer competition this time around on the digital rights front, compared to the last auction where no one bothered with digital rights, according to an industry expert who spoke with The Hindu.

The BCCI claims it will be the first time in sport that media rights will be sold via an online auction, which it believes will bring more transparency to the bidding process, as opposed to the existing closed-bid auction. On Tuesday, the BCCI will evaluate the "technical and financial feasibility" of the six parties before it kicks off the bidding process at 2pm IST.

Photo by Chubby Chandru / CC BY