It facilitates user complaints, which sends streaming towards the direction of TV channels in India. 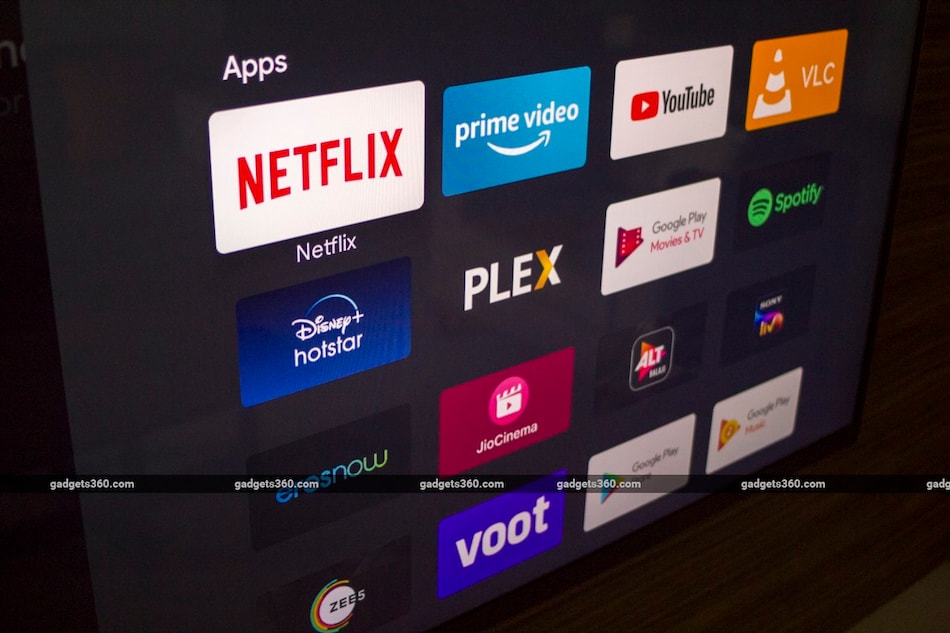 Is streaming going to look more like TV in India? Fifteen online platforms — including Netflix, Amazon Prime Video, Disney+ Hotstar, Voot, Zee5, ALTBalaji, Eros Now, JioCinema, Discovery+, Hungama, Shemaroo, Arre, HoiChoi, Flickstree, and MX Player — have signed a new self-regulation code dubbed the “Universal Self-Regulation Code for OCCPs (Online Curated Content Providers)” that involves setting up a grievance redressal mechanism. That's similar to how TV channels operate in India, as they are required to address user complaints. But thankfully, there doesn't seem to be a fine or licence suspension in place, which should dissuade fears of overt self-censorship.

The Internet and Mobile Association of India (IAMAI) unveiled the new self-regulation code over the weekend, noting that it's meant to “empower consumers with information and tools to assist them in making informed choice” and “nurture creativity and provide creators the freedom to tell the finest stories.” But the IAMAI didn't detail how exactly the latter would happen. Instead, its announcement only talks about what it offers customers. This is possibly because the Prime Minister Narendra Modi-led government had been pushing for more self-censorship.

First up, as part of the Universal Self-Regulation Code for OCCPs, streaming services will provide content descriptions, age ratings, and parental controls. Additionally, they must also set up a Consumer Complaints Department and/ or an internal committee, as well as an advisory panel, to hear user complaints, appeals, and escalations. Said advisory panel must have three people minimum, including two senior executives of the platform, and one independent external advisor. The external advisors will be appointed within the next 60 days.

It's unclear what changes the Universal Self-Regulation Code for OCCPs has made in contrast to the Digital Curated Content Complaint Council (DCCCC), which only five platforms — Arre, Disney+ Hotstar, Jio, SonyLIV, and Voot — were on board with. It expands on the initial self-regulation code — Code of Best Practices for Online Curated Content Providers — that was established in January last year. And with users now having the option to complain about content on streaming services, we might be looking at more majoritarian influences and/or pro-government censorship.

Both Disney+ Hotstar and Prime Video have been particularly guilty of this already, having removed episodes of select shows that were critical of the PM Modi-led government, or dealt with Hindu nationalism, violence against Muslims, and the Kashmir situation.

In a prepared statement, IAMAI's digital entertainment committee chair Tarun Katial said: “The Universal Self-Regulation Code for OCCPs is built around a shared belief that consumer empowerment and creative excellence are key to the long-term success of the Indian entertainment industry. With the Framework for Age Classification, Content Descriptions and parental controls in combination with a grievance redressal system, we've made it easier for consumers to make the right viewing decisions for themselves and their families.

“The combination of empowering consumers and enabling creative excellence will help Online Curated Content Providers be at the forefront of taking the best stories from India to the world and bringing the finest stories from around the world to Indian consumers. Most of the major streaming services have adopted the Code and we look forward to others joining.”

The new self-regulation code is already in place.