Currently, there are no regulations in place to certify or censor online-streaming content. 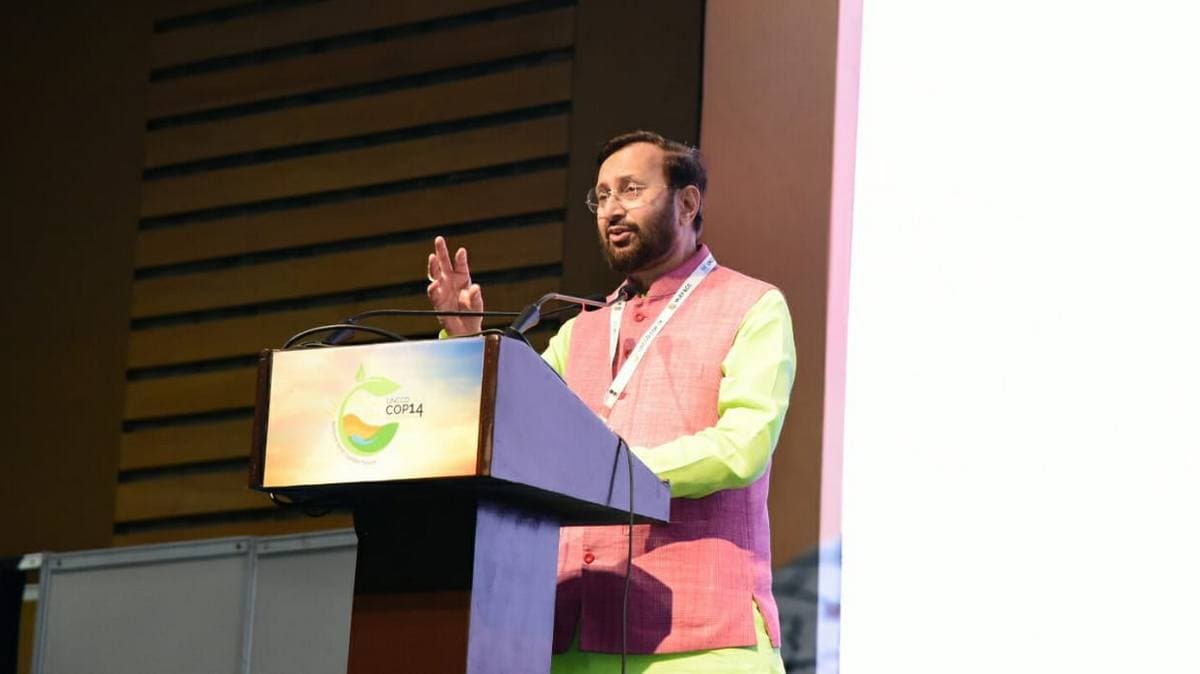 The Ministry of Information and Broadcasting has sought suggestions from stakeholders for certification of online content. Prakash Javadekar, the Minister of I&B asked for the suggestions during an event to unveil a new logo and certificate design of Central Board of Film Certification (CBFC) in Mumbai on Saturday. The minister did not give out further details in this regard during the event which was organised by CBFC Mumbai.

Javadekar “invited suggestions and recommendations from audience and other stakeholders regarding certification of online content”, according to a press release.

Currently, there are no regulations in place to certify or censor online-streaming content. However, in the beginning of this year, nine streaming services voluntarily signed a self-regulation code namely “Code of Best Practices for Online Curated Content Providers”. These included Hotstar, Voot, ZEE5, Arre, SonyLIV, ALTBalaji, Reliance Jio, Netflix, and Eros Now. Through this code, the signatories promised to not make available content which disrespects the national emblem or flag, shows children engaged in sexual activities, hurts religious sentiments, etc. However, there is no legal validity of this code.

Before the introduction of the code, streaming giant Netflix had faced backlash over a dialogue in Sacred Games about former Prime Minister Rajiv Gandhi on its platform from Congress party supporters.

Javadekar presented a new logo and certificate design of CBFC at the event in the presence of CBFC chairman Prasoon Joshi. He also introduced QR code in new certificate design and said that it will "bring in greater transparency and provide richer information to filmmakers". He also spoke about the efforts made by the government to curb the menace of piracy. “We earlier tried to protect the rights of artists by changing Copyright Act, now we are changing the Cinematograph Act so that piracy can be curbed,” he mentioned.