I Am Groot Trailer Unveiled at San Diego Comic-Con 2022, Out August 10 on Disney+ Hotstar

I Am Groot is a five-episode short series. 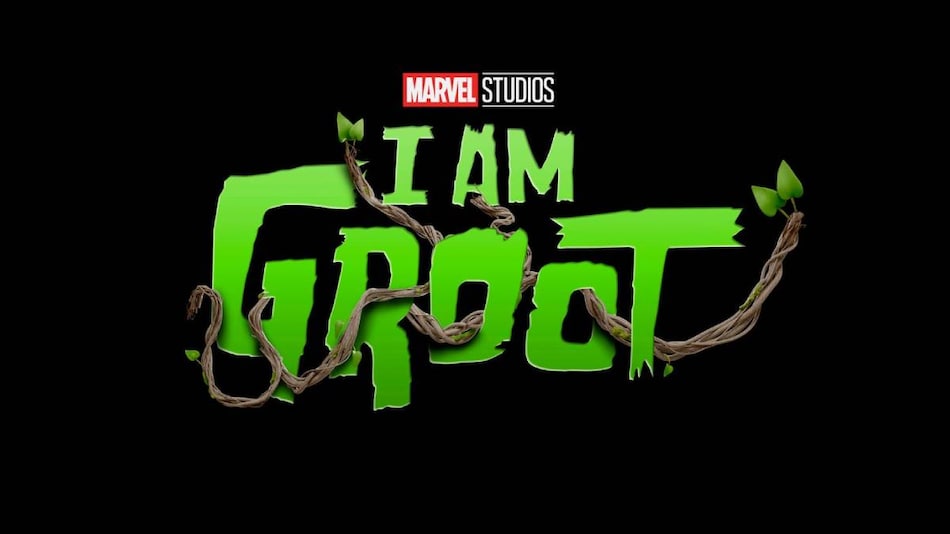 The official poster of I Am Groot

I Am Groot trailer is here. On Friday, Marvel Studios unveiled the official trailer of their upcoming animated spin-off series I Am Groot at San Diego Comic-Con 2022.

Directed by Ryan Little, Hollywood actors Vin Diesel and Bradley Cooper will reprise their voice roles — as Groot and Rocket — for the animated short series.

I Am Groot will be a five-part short series featuring the adorable Guardians of the Galaxy character engaging in a variety of hijinks and dancing his way through new worlds.

Groot first appeared in Guardians of the Galaxy in the year 2014, which showcased the character sacrificing his life for his son Baby Groot.

Post that, Baby Groot was part of Guardians of the Galaxy Vol. 2, Avengers: Infinity War and Avengers: Endgame.

I am Groot is going to be Marvel Studios' second Disney+ animated series after the anthology series 'What if...?'.

Apart from this, on the small screen in 2022, Marvel also has the upcoming series She-Hulk and The Guardians of the Galaxy Holiday Special.

I Am Groot debuts August 10 on Disney+ and Disney+ Hotstar wherever available.