The Hunger Games Prequel Book Out 2020, Movie in the Works

Set over six decades before we first saw Jennifer Lawrence in the films. 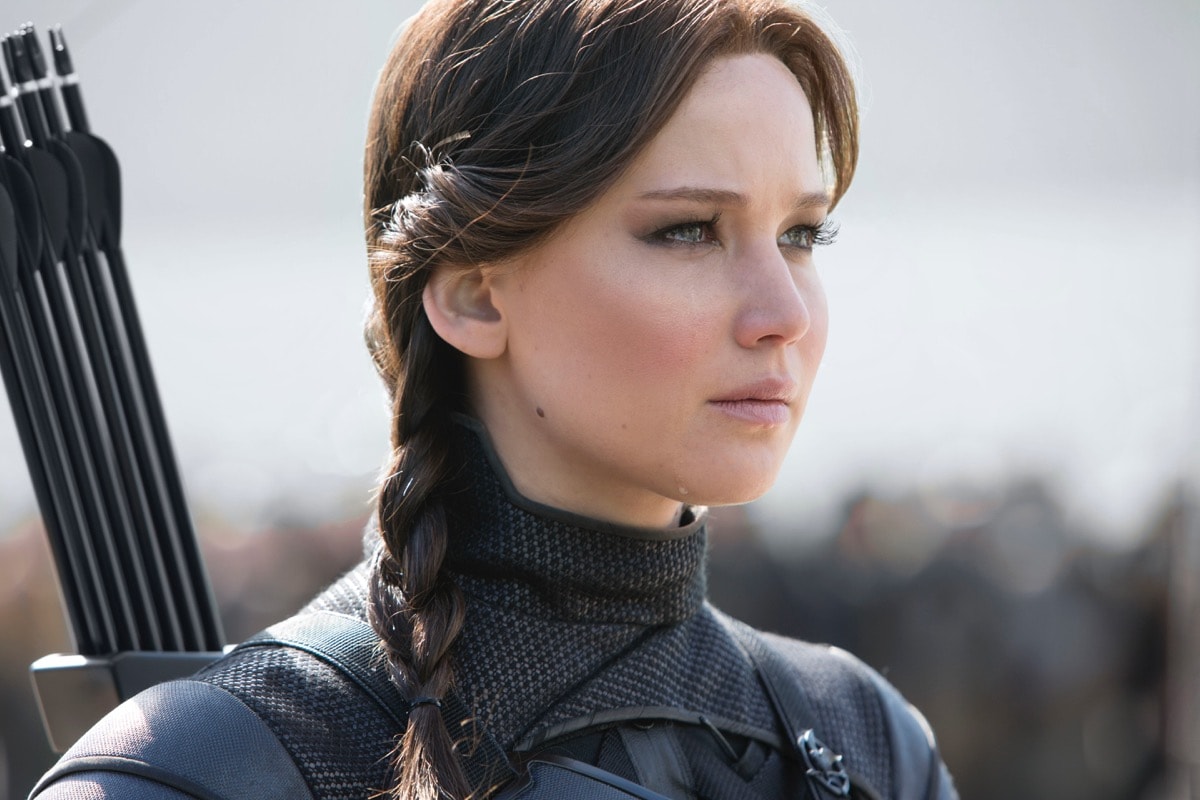 The Hunger Games world is expanding. A new prequel book from author Suzanne Collins, set 64 years before the start of the original novels on the morning of the reaping of the Tenth Hunger Games, will be published May 19, 2020, publisher Scholastic announced Monday in the US. It will arrive nearly a decade after the previous book in the series. Meanwhile, a movie based on the Hunger Games prequel book is now in the works at Lionsgate, the distributor for the first four films which starred Jennifer Lawrence in the lead. No cast, director, or writer have yet been named.

“With this book, I wanted to explore the state of nature, who we are, and what we perceive is required for our survival,” Collins said in a prepared statement. “The reconstruction period ten years after the war, commonly referred to as the Dark Days — as the country of Panem struggles back to its feet — provides fertile ground for characters to grapple with these questions and thereby define their views of humanity.”

“Suzanne Collins is a master at combining brilliant storytelling, superb world building, breathtaking suspense, and social commentary,” Scholastic Trade president Ellie Berger said. “We are absolutely thrilled — as both readers and publishers — to introduce the devoted fans of the series and a new audience to an entirely new perspective on this modern classic.”

“As the proud home of the Hunger Games movies, we can hardly wait for Suzanne's next book to be published,” Lionsgate Motion Picture Group chairman Joe Drake said. “We've been communicating with her during the writing process and we look forward to continuing to work closely with her on the movie.”

Set in a dystopian North American country called Panem, which consists of a wealthy Capitol and 12 districts suffering from poverty, The Hunger Games is about the titular annual event in which children are selected via lottery to participate in a compulsory battle royale death match. The books — “The Hunger Games”, “Catching Fire”, and “Mockingjay” — have sold over 65 million copies in the US alone, as of 2014.