Alongside the return of Homeland, Kidding, and John Oliver. 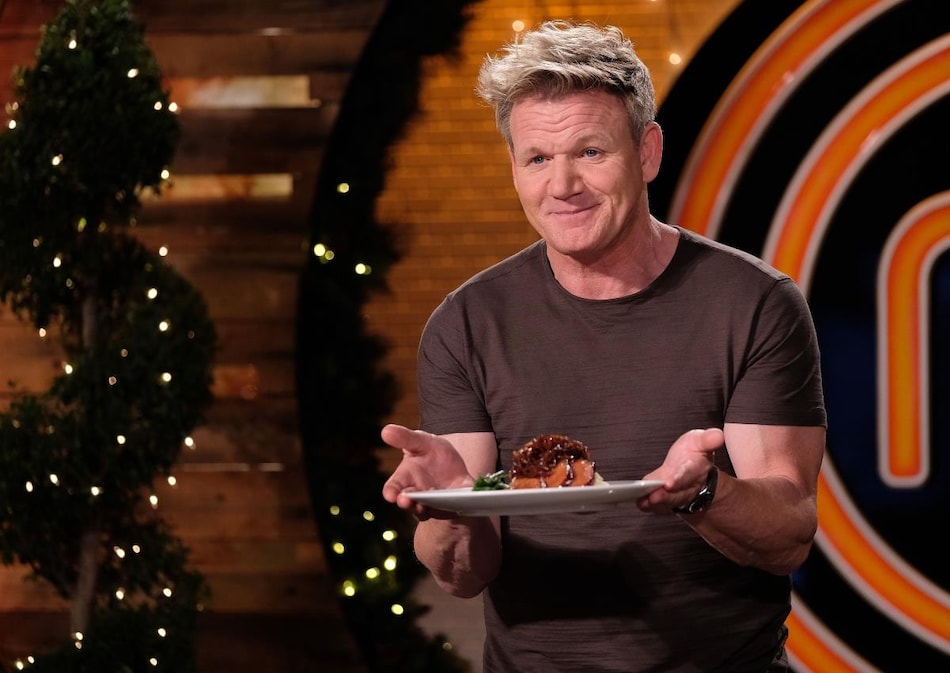 Gordon Ramsay in MasterChef US

Hotstar has announced a list of 18 titles that will be released on its subscription-based offerings — Hotstar Premium and Hotstar VIP — in February 2020 in India. Returning series this month — thanks to Hotstar's partnerships with HBO and Showtime — include the final season of Homeland, a seventh year of Last Week Tonight with John Oliver, and a second run for Jim Carrey-led Kidding.

There are a few series that will continue their run from January, in the likes of Seinfeld co-creator Larry David's Curb Your Enthusiasm, and Gordon Ramsay-led MasterChef US. Both shows are in their tenth season. Ramsay also leads 24 Hours to Hell & Back, in which he helps revamp failing restaurants by retraining the staff and renovating the place. Closer to home, Hotstar has two Telugu movies in Prati Roju Pandage, which is already available, and Entha Manchivaadavuraa, which arrives February 14.

Prime Video February 2020 Releases: Once Upon a Time in Hollywood, Good Newwz, Mardaani 2, and More

Here's an (incomplete) list of movies and TV shows coming to Hotstar in February 2020.

February 1
From the Ashes
Going in Style

From Homeland to Narcos: Mexico, TV Shows to Watch in February

Editor's note: A previous version of this article said Toy Story 4 would release on Hotstar in February, based on information shared by the company. However, the release has since been pushed back, and the article modified accordingly.