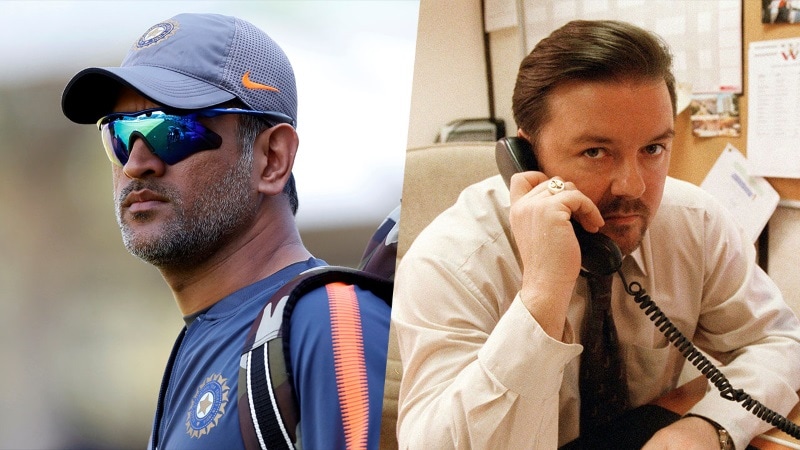 Hotstar has announced a slate of five originals under its new banner ‘Hotstar Specials', which involve the likes of Indian cricket star M.S. Dhoni in a Hindi-language docu-drama called Roar of the Lion, alongside remakes of British shows The Office and Criminal Justice, and Israeli drama Hostages. The last of the five is City of Dreams, a Mumbai-based political drama from Nagesh Kukunoor (Dhanak). Hotstar is working with Applause Entertainment — the content studio from the Aditya Birla Group — for all shows, excluding Dhoni's. Roar of the Lion is the only series with an exact release date — March 20, 2019 — while the others are expected to roll out starting this month.

“I am excited to see my first production collaboration come to life,” Dhoni said in a prepared statement. The story and the narrative are unique, and we believe it has found a perfect home in the bold and non-conforming Hotstar Specials.” Hotstar claims Roar of the Lion will offer a story that “not even his closest friends know”. It also released a teaser trailer alongside.

Created by Ricky Gervais and Stephen Merchant for the BBC in 2001, The Office has since been remade nine different times, including the famous US remake from Greg Daniels, starring Steve Carell and John Krasinski, that lasted for nine seasons. The Indian version will then be the tenth official remake.

Written by Peter Moffat, the BBC version of Criminal Justice ran for two seasons and 10 episodes. Its first season has been remade previously by HBO, as The Night Of, starring Riz Ahmed and John Turturro.

Hotstar says that its new original shows will be available in seven Indian languages, including Hindi, Marathi, Bengali, Tamil, Telugu, Kannada and Malayalam. The Star India–owned streaming service, which runs on a freemium model, also claims that it's the biggest in the country with over 150 million monthly active users. The streaming service had earlier announced that it is working with 15 filmmakers to create original content for it.

“With Hotstar Specials we hope to create the biggest Indian stories delivered to a billion screens,” Sanjay Gupta, MD Star India said. “To bring this vision alive we are proud to partner with Applause Entertainment on our first set of Specials."

“Hotstar is the leader of the streaming services in India and a perfect partner for us,” added Sameer Nair, CEO, Applause Entertainment. “We hope to entertain their audiences, to contribute in a small way to help achieve their business objectives and to ink a deeper, longer-term creative relationship with them.”