Disney had some Hotstar announcements to make at its earnings call. Hotstar is currently available only in India — and three Western markets. 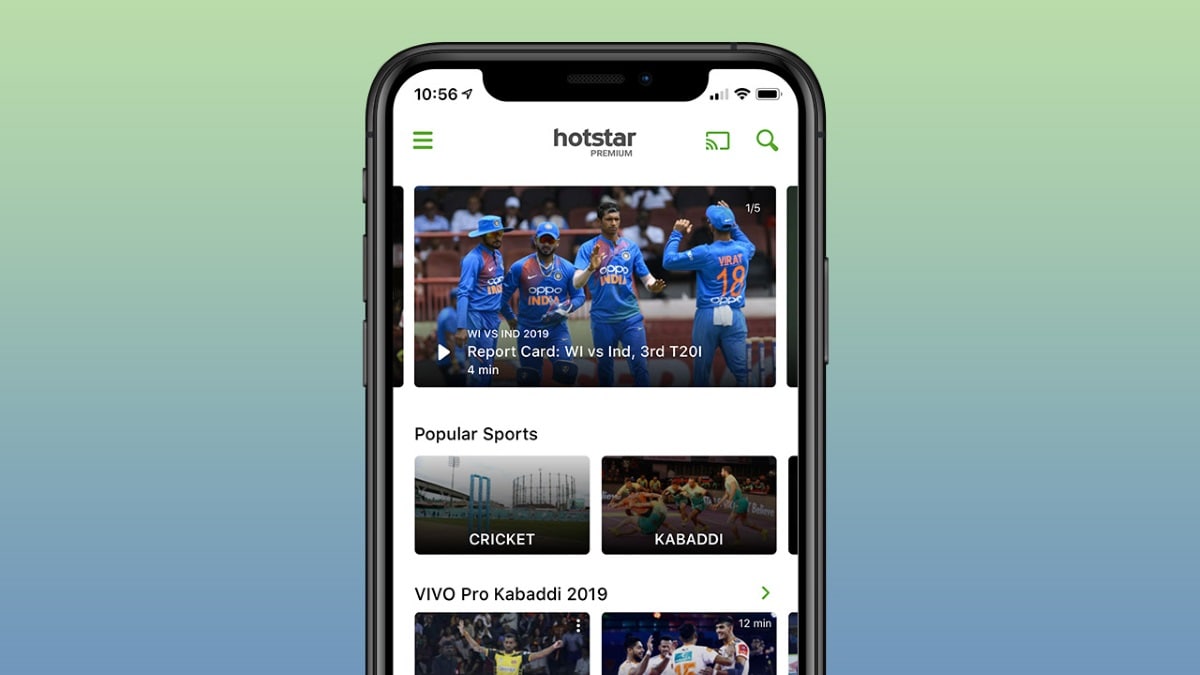 Disney said Hotstar will be expanding to Southeast Asia

Disney is planning a Southeast Asia expansion for Hotstar, Disney chairman and CEO Bob Iger revealed during the entertainment giant's quarterly earnings call on Tuesday. Currently, the Star India-run streaming service is only available in India, the US, the UK, and Canada. Iger didn't say the countries it is looking at for said expansion or when it plans to move into new Southeastern Asia markets. While Iger noted Hotstar's recent success with sports — including the record-breaking 25.3 million simultaneous users during the 2019 Cricket World Cup — Star India was also a contributing factor in Disney's disappointing quarter, with an operating loss of $60 million (about Rs. 425 crores).

Addressing the March acquisition of Fox that gave it control over Star India, Iger said: “The deal also added Star and Hotstar to our portfolio of businesses, giving us a significant presence in India, which will soon become the most populous country in the world. It's a huge market with interesting dynamics notably, a rapidly rising middle class with a strong and growing appetite for media, especially sports.”

“To give you an idea of the value of this platform, last quarter, Hotstar had more than 300 million average monthly users, served an unprecedented 100 million daily users and delivered a high-quality streaming experience to 25.3 million simultaneous users, which is a new world record. The platform's broad array of premium sports rights will serve it well over the next five years especially as we expand the service into markets across Southeast Asia.”

Earlier in the quarterly earnings call, Disney CFO Christine McCarthy touched upon Star's operating loss: “Star's results this quarter came in well below our expectations and were driven primarily by a meaningful step-up in rights cost for the quadrennial Cricket World Cup and the Indian Premier League as revenue growth was more than offset by the incremental rights expense.”

Pressed on what surprised Disney with Star, McCarthy said it was the 2019 Cricket World Cup and weaker advertising revenue: “They have their Indian Premier League, which is ongoing, but this is once every four years for the World Cup. There were a couple of significant games that were rained out. They have insurance coverage for some of those, but any proceeds would be in future periods. And there was also some weakness in advertising revenue that was related to the local advertising market.”

While Iger announced a new Disney+ bundle for customers in the US, he had nothing new to offer on the upcoming streaming service's international prospects, except to reiterate what he has said previously: “It's safe to assume that we're going to launch in multiple international markets within two years, certainly within three years, of launch in the United States, in a couple of other markets.”