All of them will be exclusive to Hotstar Premium. 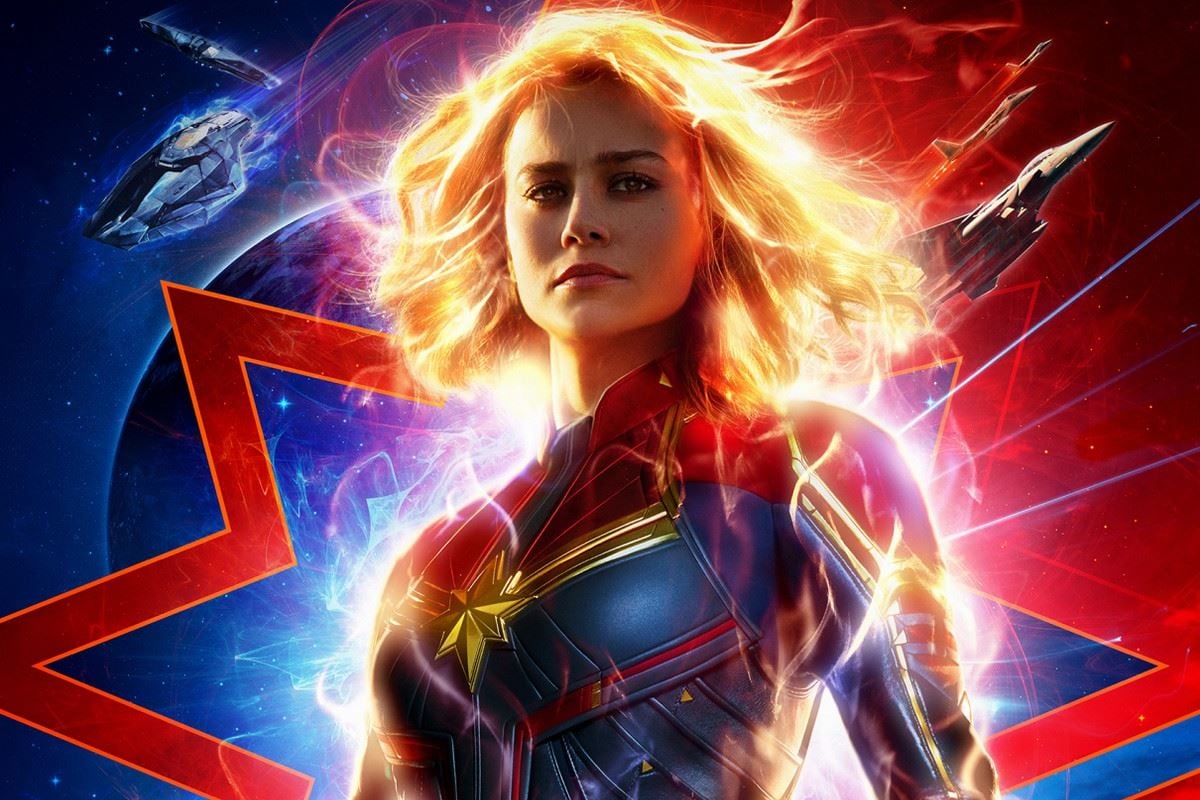 Hotstar has announced eight Disney and Fox movies that will release on its Premium platform in January, which includes Marvel's first standalone female superhero movie Captain Marvel with Brie Larson in the lead; the James McAvoy, Samuel L. Jackson, Bruce Willis-starrer psychological thriller Glass that was the final entry in M. Night Shyamalan's Unbreakable trilogy; the James Cameron-produced cyberpunk action movie Alita: Battle Angel; and the Colin Farrell, Michael Keaton-starrer live-action reimagining of Dumbo about a baby elephant who can fly among others.

That leaves the other four. They are the animated sequel Ralph Breaks the Internet which features the voices of John C. Reilly, Sarah Silverman, Gal Gadot, and Taraji P. Henson; the Keira Knightley, Alexander Skarsgård-starrer post-war drama The Aftermath; the Mackenzie Foy, Helen Mirren, Morgan Freeman, and Knightley-starrer fantasy adventure The Nutcracker and the Four Realms that's based on an early 19th-century Prussian short story; and the musical sequel Mary Poppins Returns about a magical nanny, played by Emily Blunt, alongside Lin-Manuel Miranda and Ben Whishaw.

Of the eight newly announced movies coming to Hotstar Premium, Captain Marvel and Alita: Battle Angel are available Friday. They will be followed by Dumbo, and Ralph Breaks the Internet out next Friday, January 17; Glass, and The Aftermath the Friday after, January 24; and lastly, Mary Poppins Returns, and The Nutcracker and the Four Realms the final Friday of the month, January 31.

January 31
Mary Poppins Returns
The Nutcracker and the Four Realms