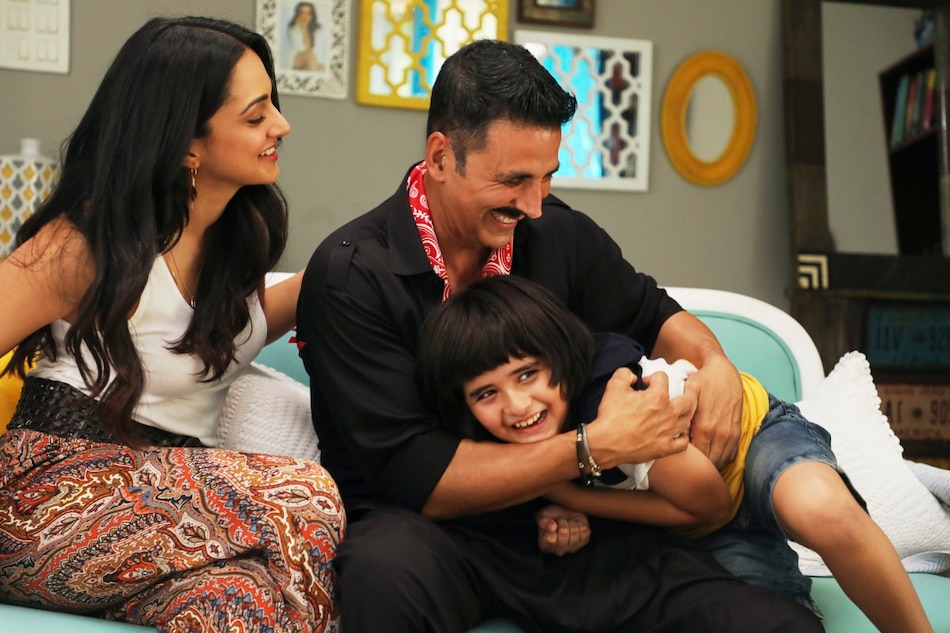 That does it for major Disney+ originals, but there are a few more thanks to Disney's subsidiaries. From 20th Television, we've got the Kate Mara-led A Teacher, a miniseries expansion of a movie that will air on Hulu in the US, and on Disney+ Hotstar in India. A Teacher begins November 11. And from ABC, we've got the return of Grey's Anatomy for season 17 (it may be the last), and Big Sky, a new detective procedural from Boston Legal and Big Little Lies creator David E. Kelley. Grey's Anatomy season 17 starts November 13, and Big Sky debuts November 18 on Disney+ Hotstar.

What we're left with are two new entries from HBO. Industry, a new British series that feels like Euphoria meets Succession, starts November 10 on Disney+ Hotstar. And the fantasy epic His Dark Materials returns for its second season November 17 in India.

There's also The Mandalorian season 2, running across November, which is being seen as a chance for Disney to redeem itself after the debacle of an ending for the Star Wars sequel trilogy.

On the sports front, football fans have the (English) Premier League airing throughout November, while the similarly named Twenty20 cricket tournament Indian Premier League (IPL) will wrap up its 2020 season on November 13 in Dubai (thanks to the coronavirus).

Everything on the list below (except for Laxmii) is exclusive to Disney+ Hotstar Premium, available at Rs. 299 a month or Rs. 1,499 a year. With that, here's a (developing) list of movies and TV shows coming to Disney+ Hotstar in November 2020. Disney+ originals are marked in bold for your convenience.