COAI pointed out that similar measures are being taken by various streaming platforms internationally. 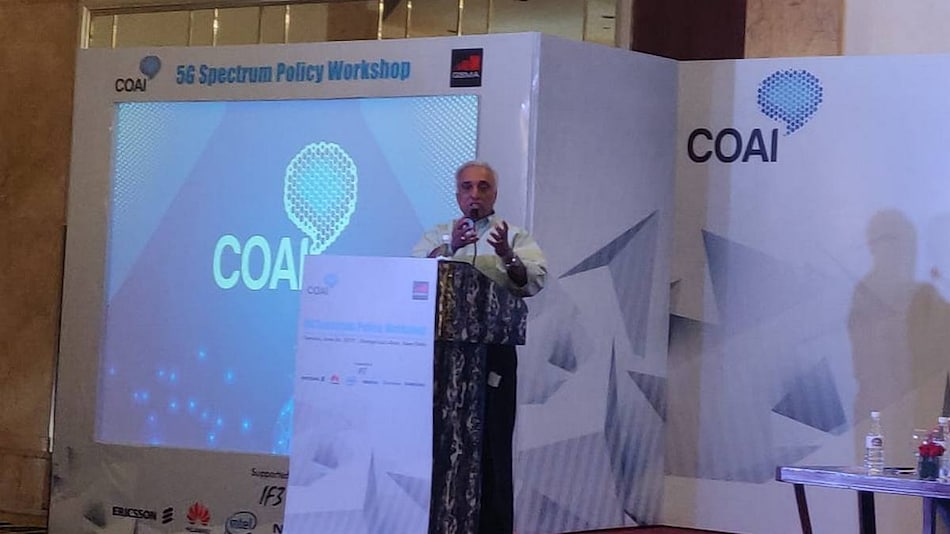 The Cellular Operators Association of India (COAI) has written to over-the-top (OTT) streaming platforms to ensure smooth video streaming across the country as people are staying indoors and taking to work-from-home amid the coronavirus crisis. The industry body has also written a letter to the Department of Telecommunications (DoT) urging the government to issue advisories to the players concerned on this issue.

In its letter to the market players, the telecom industry body noted that in the past few days, government advisories have been issued to stay indoors and work from home and the role of digital means of communications, transactions, and entertainment increases.

"This sudden surge in digital use is already putting pressure on the network infrastructure of the telecom service providers (TSPs). The TSPs are taking requisite steps to manage this load and facilitate the smooth functioning of the networks during this critical time," it said.

It noted that due to lockdown or quarantine measures in various parts of the country, a sudden surge in demand for online video streaming is expected to rise substantially and during this period it is "absolutely essential for the streaming platforms to cooperate with TSPs so as to manage the traffic distribution patterns".

"It is pertinent to note that the need of the hour is that companies offering streaming platform service and TSPs take joint responsibility to take steps to ensure smooth functioning of the data communication networks to align with other measures being taken in this battle to curb the propagation of the virus," the COAI said in the letter to industry players.

This joint action from all the players to suitably the pressure on infrastructure and to facilitate remote working, online education, digital healthcare, payments, and other critical services at a time of region-wide public health crisis would go a long way in helping the citizens and country at large, it said.

The COAI further said that there are various measures that the streaming platform companies can undertake in the current situation to provide a suitable level of service to their customers at the most appropriate bitrate required.

One such measure is temporarily moving to SD (Standard Definition) rather than HD (High Definition) streaming, it said, adding that there may be other such technical measures that may be taken to ease the pressure on infrastructure.

Also, during this period, advertisements and pop ups, which usually consume high bandwidth should be removed and if required, may be replaced with public announcements on awareness regarding the virus, COAI said.

The letter pointed out that similar measures are being taken by various streaming platforms internationally -- in the US and Europe -- as more and more countries enter lockdown to combat the spread of the virus.

In its letter to the DoT, COAI has also given a list of the OTT platforms active in India - Amazon Prime Video, Youtube, Hotstar, Zee5, Alt Balaji, Voot, Sony Liv, Viuclip, Hoichoi, Netflix, and SunNXT.

The Mandalorian Season 2 Casts Rosario Dawson as Ahsoka Tano: Reports
Amazon Raises Overtime Pay for Warehouse Workers in the US as Demand Rises Due to Coronavirus