Disney+ Hotstar May 2021: Star Wars, Out of Love, MasterChef Australia, and More

Alongside more Grey’s Anatomy, The Simpsons, and Kate Winslet. 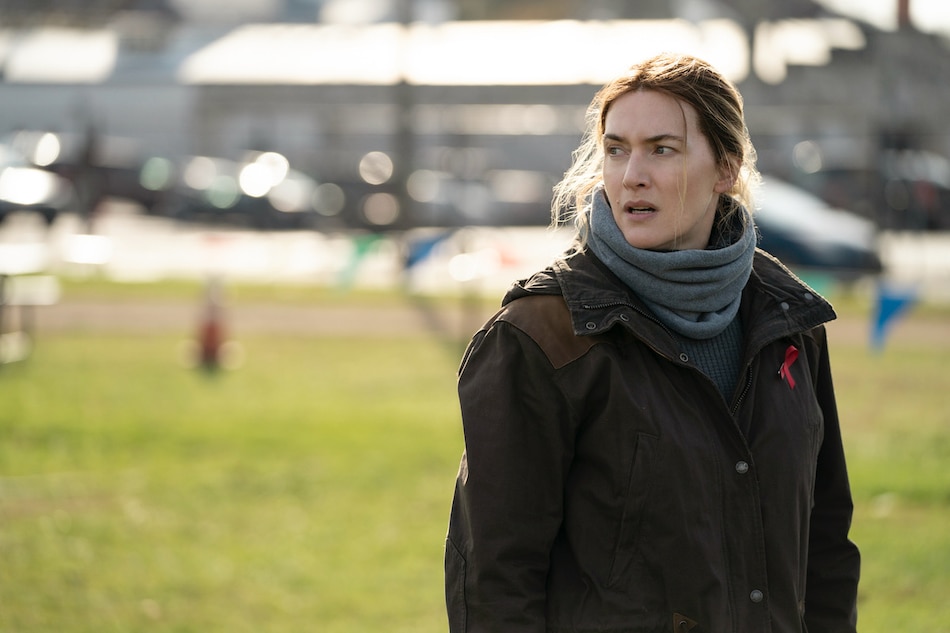 Kate Winslet in Mare of Easttown

Disney+ Hotstar has announced a list of 32 titles that will be released on its platform in May 2021. In celebration of Star Wars Day on May 4, Disney+ is unveiling The Clone Wars spin-off in a new animated series called Star Wars: The Bad Batch. We will also be treated to two virtual tours with Star Wars: Biomes and Star Wars Vehicle Flythroughs, immersing you into Hoth, Tatooine, and Sorgan, and giving you a closer look at Star Wars' most iconic and beloved ships and vehicles. And on May 14, High School Musical: The Musical: The Series returns for its second season.

Also from Disney+ this month, we have Launchpad, a collection of live-action shorts from six next-generation filmmakers from underrepresented backgrounds. There's American Eid (a Muslim Pakistani immigrant trying to make Eid a holiday), Dinner is Served (a Chinese student at an elite boarding school), Growing Fangs (a Mexican-American teen who is half human, half vampire), The Last of the Chupacabras (a lonely Mexican-American summons a dark and ancient creature), Let's Be Tigers (a teenager in charge of a 4-year-old), and The Little Prince(ss) (a 7-year-old Chinese kid who loves ballet).

From Toofaan to The Bad Batch, What to Watch in May

As for ongoing series, the Rasika Dugal-led Out of Love season 2 continues throughout the month with new episodes. As does MasterChef Australia season 13, which airs Mondays through Fridays on Disney+ Hotstar. That is also the case for Grey's Anatomy season 17, The Simpsons season 32 (returning from break on May 10), This Is Us season 5 (back May 12 with new episodes), the Victoriana fantasy The Nevers, and Kate Winslet-starrer Mare of Easttown among others. Joining them will be Black Monday season 3, Pose season 3, The Chi season 4, and In Treatment season 4.

In markets where Disney+ with Premier Access is a thing, Emma Stone-led Cruella is coming May 28. In India, it will likely be available August 27 on Disney+ Hotstar, going by previous estimates for other Premier Access titles such as Mulan and Raya and the Last Dragon.

Army of the Dead, Lucifer, Castlevania, and More on Netflix in May

May 6
Queen of the South: Season 5, weekly

May 21
Inside Pixar: Unpacked, five episodes