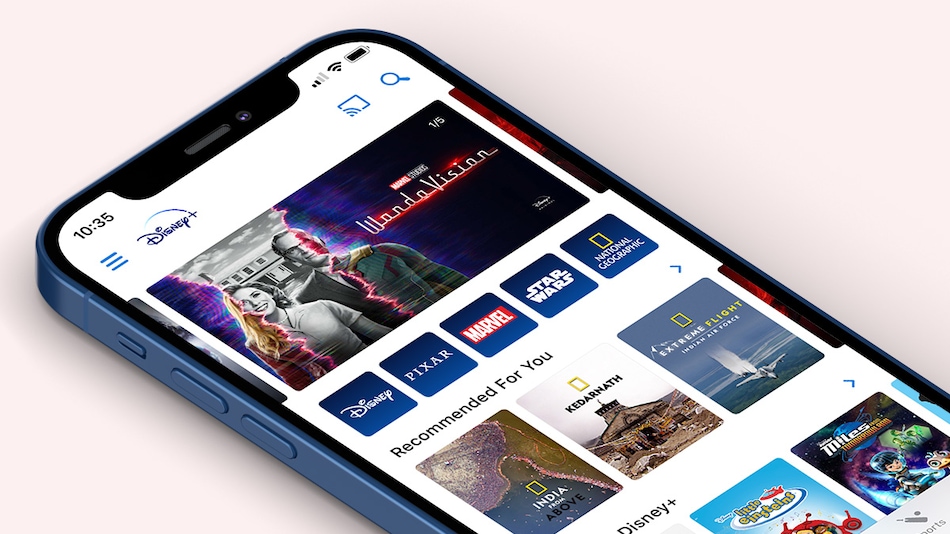 Disney+ Hotstar now has around 28 million paid subscribers, taking the global subscriber base of Disney+ up to 94.9 million. Disney's senior executive vice president and chief financial officer Christine McCarthy revealed those numbers during the entertainment giant's quarterly earnings call on Thursday. Disney+ and Disney+ Hotstar added 21.2 million subscribers this past quarter — that's October through December — with the latter's contributions to that 94.9-million figure going up from 25 to 30 percent. For Disney+ Hotstar alone, the quarterly growth was around 10 million.

These will most likely be the final official numbers we get for Disney+ Hotstar, with McCarthy noting that Disney doesn't “intend to update [its] subscriber numbers as of our earnings dates [given] that we are past the launch year of Disney+.” Disney's streaming service launched in November 2019, and hence celebrated its first anniversary during this past quarter. From now on, Disney will only give us subscriber numbers when it crosses certain milestones (say 100 million). That said, it will continue to release quarterly growth, just as its chief rival Netflix does.

Disney+ Hotstar has seen tremendous growth in less than a year. We got the first official numbers in April last year, when Disney revealed that Hotstar (only available in India then) had 8 million paid subscribers. And then back in November, Disney said Hotstar subscribers made up “a little over a quarter” of its global base, which amounted to over 18.5 million paid subscribers. That growth was helped by the 2020 Indian Premier League (IPL) season that had a delayed start due to the pandemic. Given it ended in November, IPL no doubt contributed to the latest quarter as well.

Hotstar is currently available in three markets: India and Indonesia (as Disney+ Hotstar), and Singapore.

According to research and consulting firm Omdia (the parent company of IHS Markit), Netflix ended 2020 with 3.08 million paid subscribers in India, with Amazon Prime at 5.83 million paid subscribers. Of course, there's no guarantee that everyone who pays for Prime watches Prime Video. It's also not an apples-to-apples comparison given Hotstar is now in three markets.