All content available to everyone, as Disney+ Hotstar VIP is no more. 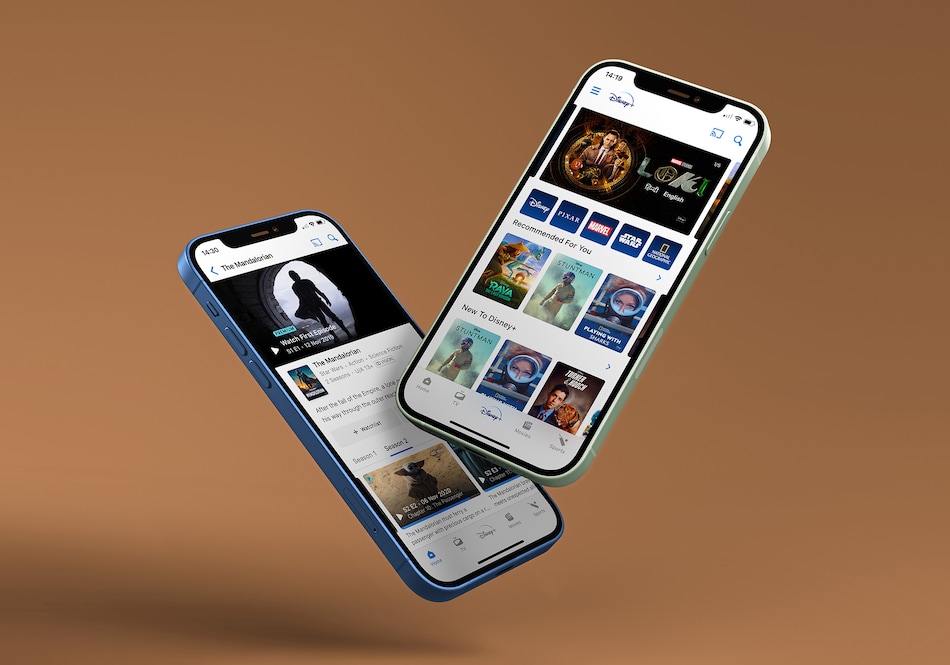 Disney+ Hotstar is pulling a Netflix — with its plans. At a virtual event on Tuesday, where it unveiled 18 new Hotstar Specials series and Disney+ Hotstar Multiplex movies, the Disney-owned streaming service announced that it was retiring its two-tier content-based strategy. Going forward, all content on Disney+ Hotstar, including Disney+ originals and Hollywood movies and TV shows from Disney, Marvel, Star Wars, National Geographic, HBO, FX, Showtime, 20th Century, and Searchlight Pictures, that were previously exclusive to Disney+ Hotstar Premium will now be available to everyone. That means Disney+ Hotstar VIP is no more.

Instead, starting September 1, Disney+ Hotstar will let subscribers choose from three new plans: “Mobile” at Rs. 499 per year, “Super” at Rs. 899 per year, and “Premium” at Rs. 1,499 per year. The starting point is up from VIP's Rs. 399 but Premium pricing is unchanged. And if you were already on Disney+ Hotstar Premium, nothing much changes for you, except the fact that you can now stream on four devices simultaneously (up from two previously). 4K is still exclusive to Premium. Disney+ Hotstar Super lets you stream on two devices at the same time, in up to high-definition (HD) video quality.

That leaves Disney+ Hotstar Mobile, that is somewhat akin to Netflix's Mobile plan. It will restrict you to a single mobile-only device but you will still enjoy HD video quality. Those on Disney+ Hotstar Super and Disney+ Hotstar Premium can access the service on all supported platforms: website, mobile, and living room devices. What this essentially boils down to is that Disney+ Hotstar has new entry points for fans of international content, with Mobile (Rs. 499) and Super (Rs. 899) coming in much under Premium (Rs. 1,499) — depending on what you're willing to sacrifice. Here's how it all breaks down, in table form:

In a prepared statement, Disney+ Hotstar chief and president Sunil Rayan said: “The content slate demonstrates our relentless pursuit of bringing original and locally relevant stories to our consumers. With our fresh slate of movies and shows, we are proud that India's top stars and industry stalwarts have chosen to debut with us to present stories that are genre-defining clubbed with high-quality production that makes Har Watch, Top Notch. With the newly introduced subscription plans, we want to make our content more accessible to our viewers by offering best-in-class entertainment while giving them an opportunity to choose the plan that best suits their needs.”