A new programming strategy led by the lockdown. 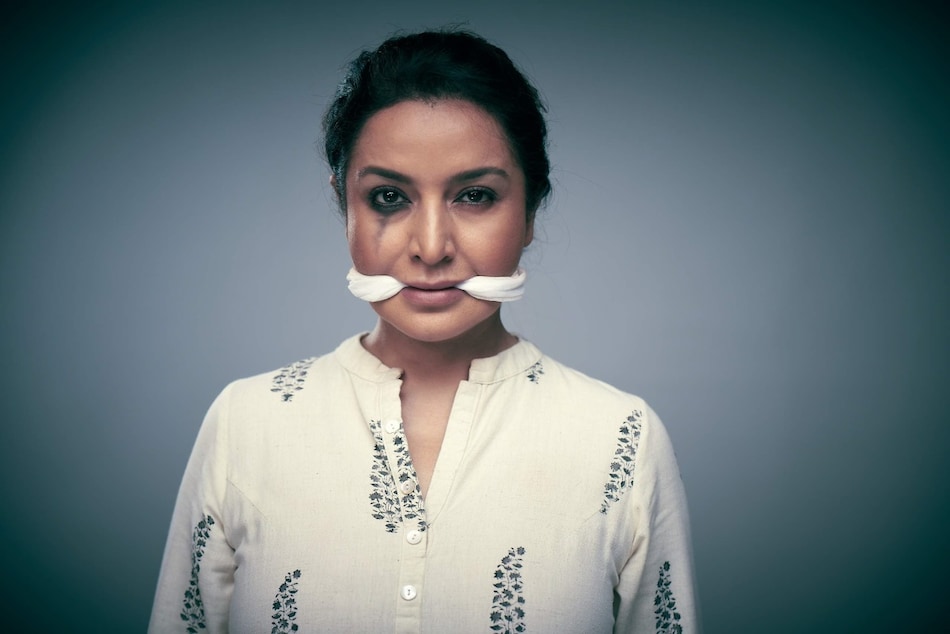 Tisca Chopra in a promo still for Hostages

From streaming to cable. Disney+ Hotstar original series Hostages will air on Disney-owned TV channel Star Plus starting Monday, April 13, in what represents a new programming strategy. This new world has been brought on by the effect of the ongoing lockdown on film production globally. The 10-episode half-hour crime thriller Hostages will take over the 10:30pm IST slot that belonged to the paranormal thriller Nazar, which doesn't have any new episodes to air due to the coronavirus pandemic.

Nearly a year old at this point, Hostages — a remake of the Israeli series of the same name — aired at the end of May last year on Disney+ Hotstar. Starring Tisca Chopra and Ronit Roy in the lead, it was directed by Sudhir Mishra. Like all other Disney+ Hotstar original series from India to date, Hostages was received poorly, with critics calling it improbable and full of plot holes. Hostages has yet to be renewed for a second season.

Disney+ Hotstar was unavailable for comment on whether more Disney+ Hotstar originals — which remain branded as “Hotstar Specials”, though the platform has been a new name — will follow suit to Star Plus.

Hostages is one of seven original series under the “Hotstar Specials” banner, alongside the hagiographical M.S. Dhoni docu-series Roar of the Lion, the bland eponymous remake of Criminal Justice, the Nagesh Kukunoor-created intolerable crime drama City of Dreams, the cringe-worthy eponymous remake of The Office, the poor scene-by-scene copy of Doctor Foster in Out of Love, and the incoherent Neeraj Pandey-created action thriller Special Ops.

Hostages premières April 13 at 10:30pm IST on Star Plus in India and the UK.