Henry Cavill Cast as Lead of Netflix's The Witcher Series 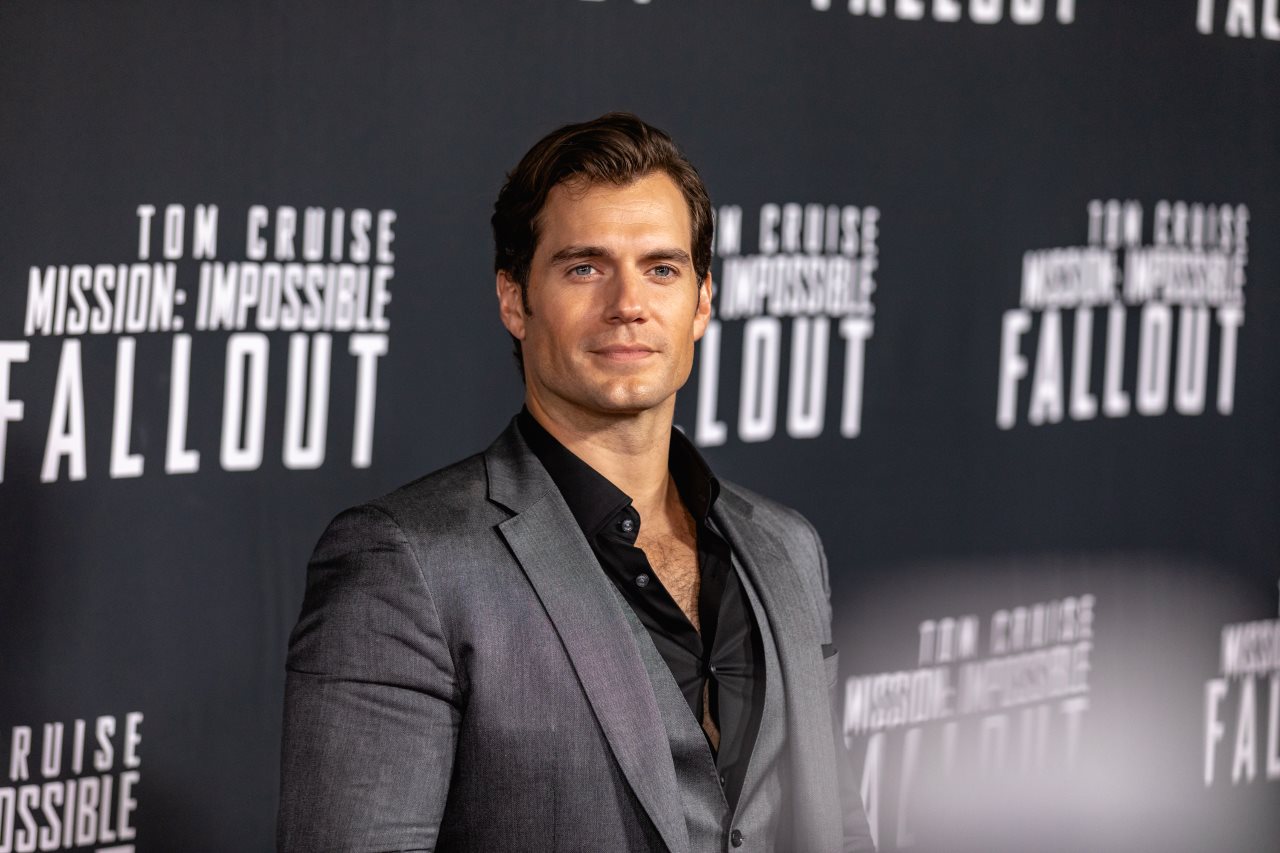 Henry Cavill will star as the lead character Geralt of Rivia in The Witcher, Netflix has announced. The show is based on the fantasy series of short stories and novels by Polish writer Andrzej Sapkowski, which has previously been adapted into the well-known video game franchise alongside a film, a TV series, and graphic novels.

Cavill is best known for playing Superman in the DC film universe, having starred in Justice League, Batman v Superman: Dawn of Justice, and Man of Steel. He was most recently seen in Mission: Impossible – Fallout. Though the Witcher saga is set in a fictional world called the Continent, it is based on Slavic mythology, which makes casting Cavill, an English actor, an interesting choice for sure.

“He was my first meeting,” Hissrich tweeted Tuesday of Cavill. “I didn’t have writers or scripts yet – just a greenlight and a lot of passion. That was four months ago, and I’ve never forgotten the passion he brought. He IS [emphasis hers] Geralt. He always has been. I’m so thrilled to welcome Henry Cavill to the Witcher family.”

The Netflix adaptation of The Witcher will have eight episodes, which will be directed by Alik Sakharov (House of Cards) helming four including the pilot, while Alex Garcia Lopez (Luke Cage) and Charlotte Brändström (Outlander) will handle two apiece. Sakharov will also serve as executive producer.

Other executive producers include Sean Daniel, Jason Brown and Kathy Lingg at Hivemind Entertainment, and Tomek Baginski and Jarek Sawko from Polish production and VFX house Platige Image, which had revealed the series’ development in May last year.

Sapkowski is set to serve as creative consultant as well. He had criticised the 2001 film and 2002 TV series – both titled The Hexer – made by Polish director Marek Brodzki, so it’s good that he’s personally involved with this one.

Here’s the official description for The Witcher series from Netflix:

Based on the best-selling fantasy series, The Witcher is an epic tale of fate and family. Geralt of Rivia, a solitary monster hunter, struggles to find his place in a world where people often prove more wicked than beasts. But when destiny hurtles him toward a powerful sorceress, and a young princess with a dangerous secret, the three must learn to navigate the increasingly volatile Continent together.

Protecting Democracy Is an Arms Race: Mark Zuckerberg
Could It Soon Be Game Over for the Fortnite Craze?