Henry Cavill Cast as Sherlock Holmes in Enola Holmes, a Film Centred on His Younger Sister 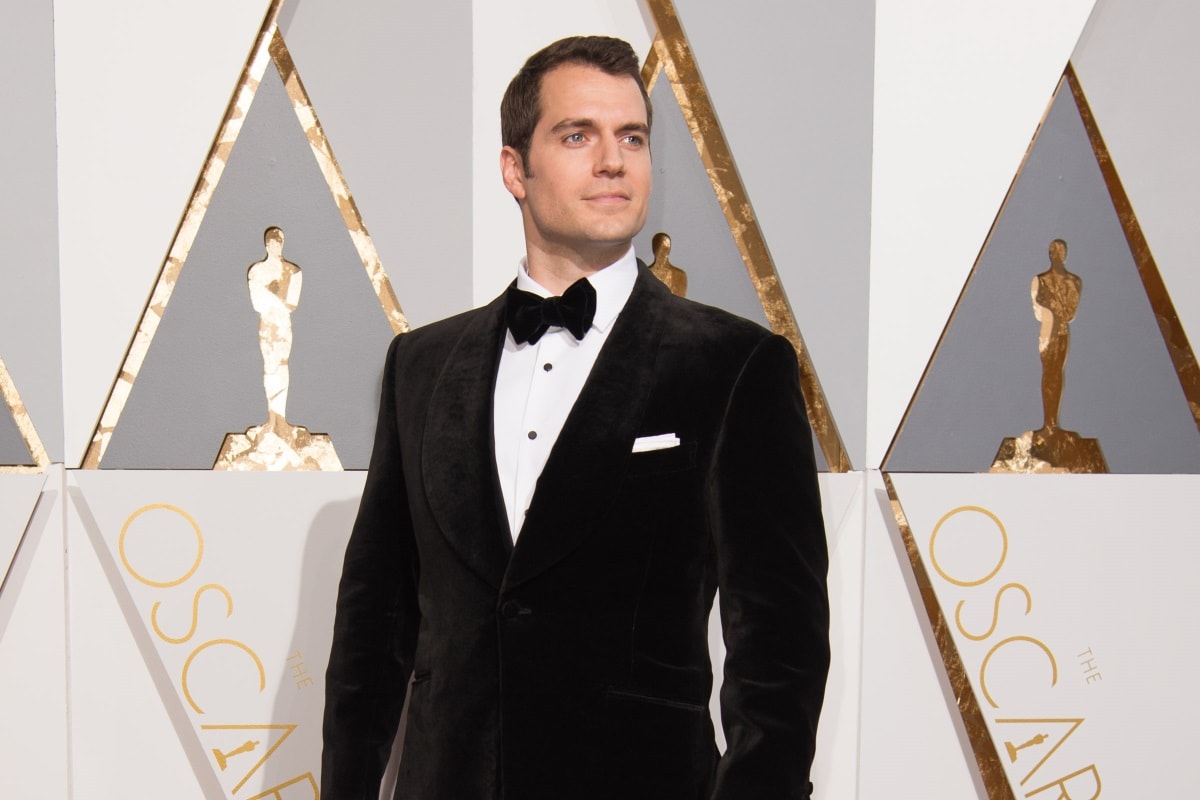 Henry Cavill at the 2016 Oscars

Superman star Henry Cavill has been cast as Sherlock Holmes in the upcoming film adaptation of The Enola Holmes Mysteries, based on Nancy Springer's book series, which focuses on the younger sister (Millie Bobby Brown, from Stranger Things) of the already-famous private detective. Cavill will take on the iconic character created by Sir Arthur Conan Doyle, which has played by the likes of Benedict Cumberbatch, Ian McKellen, Robert Downey Jr., and Jonny Lee Miller in recent times.

Legendary Pictures made Cavill's casting announcement on Thursday, adding him to a cast that already includes Brown as Enola Holmes, and Helena Bonham Carter (Alice in Wonderland) reportedly as Enola's mother. In the books — six were published between 2006 and 2010 — it's the mother's disappearance that kick starts the plot, as Enola runs away to London after her other brother Mycroft Holmes tells her to attend boarding school and “learn to be a proper lady”. She then solves numerous cases while avoiding capture by her two brothers.

Harry Bradbeer, best known for directing all 12 episodes of Fleabag and a couple of Killing Eve episodes, is set as director for Enola Holmes, which has been written by Jack Thorne, best known for the stage play Harry Potter and the Cursed Child, and the upcoming BBC-HBO series His Dark Materials. Brown is a producer on the film, which is said to begin filming sometime this summer.

Cavill's last big project was Mission: Impossible – Fallout, in which he starred alongside Tom Cruise, Simon Pegg, and Rebecca Ferguson. He will be next seen as the lead character Geralt of Rivia in The Witcher TV series, slated to premiere in Q4 2019 on Netflix.