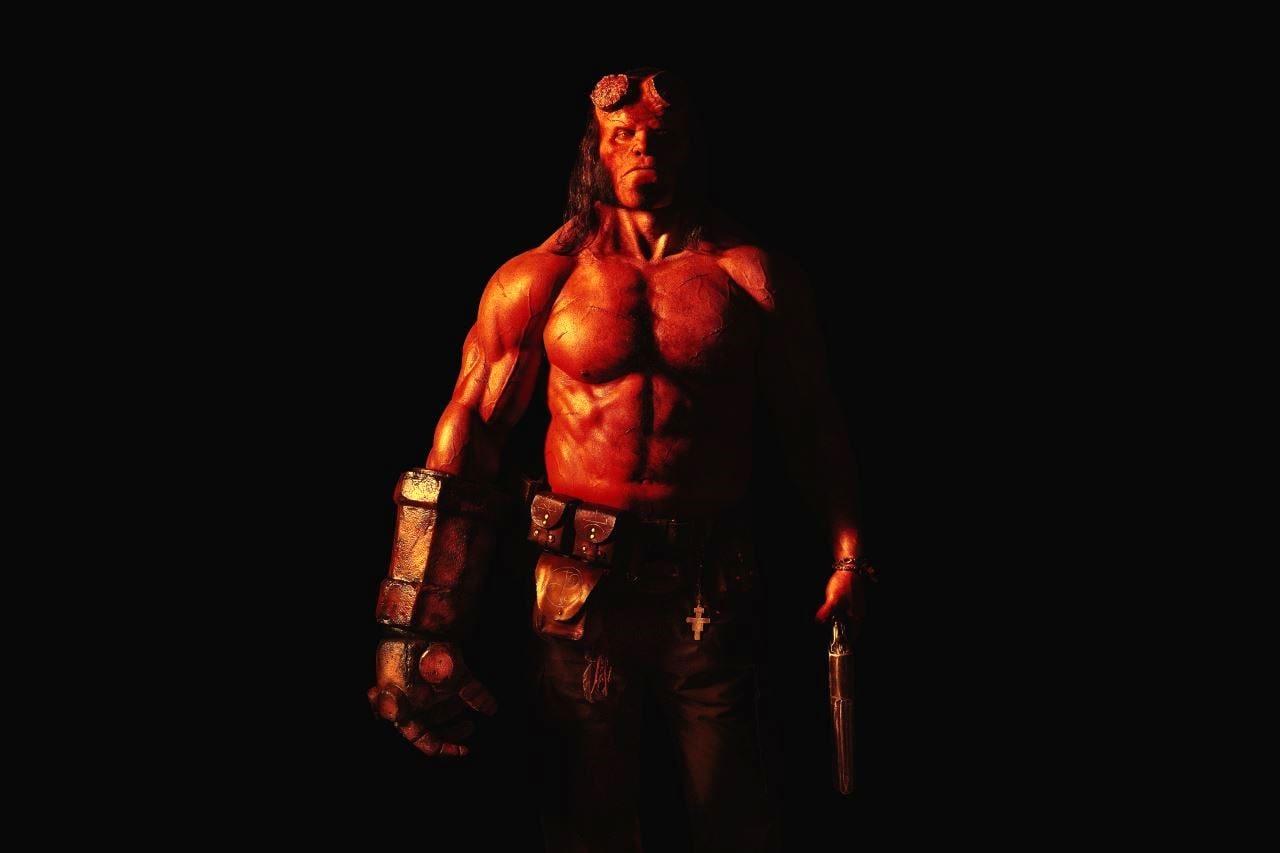 The release date of the 2019 Hellboy reboot, starring Stranger Things’ David Harbour as the titular half-demon, has been pushed back three months. Instead of bowing on January 11, 2019 worldwide, it will now open April 12, 2019. Hellboy co-producer Summit Entertainment didn’t provide any reason for the delay in its announcement.

That puts it a week after fellow comic book adaptation Shazam! from the DC film universe, which is slated to release April 5, 2019; and in the same week as Robert Downey Jr.-starrer fantasy adventure The Voyage of Doctor Dolittle, which is set to premiere April 12, 2019 as well.

The upcoming reboot will the third big-screen appearance for the half-demon character, after the two Guillermo del Toro-directed chapters in 2004 and 2008, which had Ron Perlman in the lead. Both those instalments were rated PG-13 in the US – the equivalent of U/A classification in India – but with the recent success of the likes of Deadpool and Logan, the 2019 Hellboy is going with the stronger R-rating (A classification in India).

Google Pixel 3 XL Compared With Pixel 2 XL in Hands-On Video, Pixel 3 Appears in Marketing Images
Activision Blizzard on Cross-Play: 'A Lot of Work' to Be Done