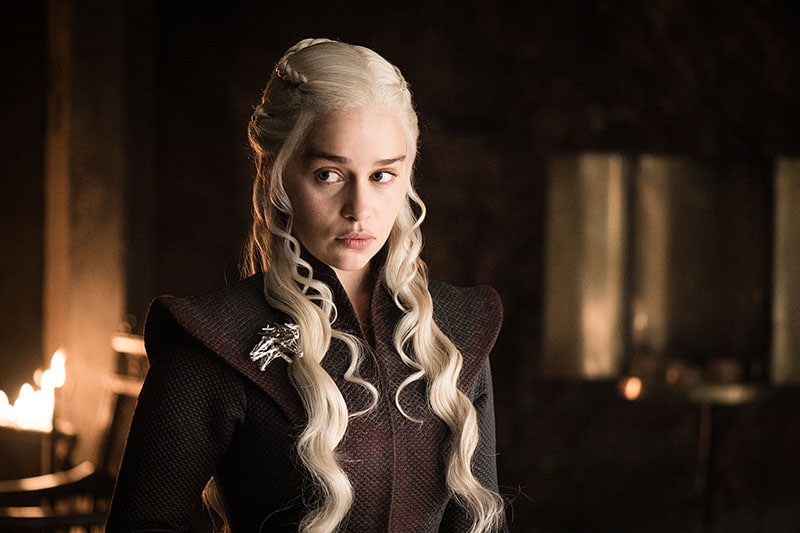 HBO just can't seem to catch a break. The Twitter and Facebook accounts of over a dozen HBO shows, as well as related subsidiaries, were hacked by a group claiming to be OurMine on Wednesday night in the US.

The same message was posted across both social media platforms around 8pm Pacific Time (8:30am IST):

“Hi, OurMine are here, we are just testing your security ,HBO team please contact us to upgrade the security – ourmine .org -> Contact”

The hacking group posted another message from the Game of Thrones Twitter account, which read: "let's make #HBOHacked trending!" HBO was able to regain control of its social media presence in an hour's time, and the messages have since been deleted across all channels.

OurMine has become notorious for hacking into high-profile social media accounts. In the past, the hacker group has infiltrated the likes of Netflix, Marvel, Sony Music, and Google, Twitter and Niantic CEOs, among others.

This isn't connected to the HBO hack from last month, which has unearthed unaired episodes, scripts, and personal details of celebrities. Typically, OurMine uses hacked accounts to advertise its commercial services.

For HBO, it's been a tough past month. Two episodes of the on-going Game of Thrones season 7 have leaked in separate incidents, the fourth episode from Star India's technology partner last week, followed by an accident involving the sixth episode on the part of HBO Spain and HBO Nordic on Wednesday.