HBO Max India Plans Leaked Ahead of Official Launch, May Start at Rs. 69 per Month

HBO Max may also have annual subscription options in India, with up to 50 percent discount. 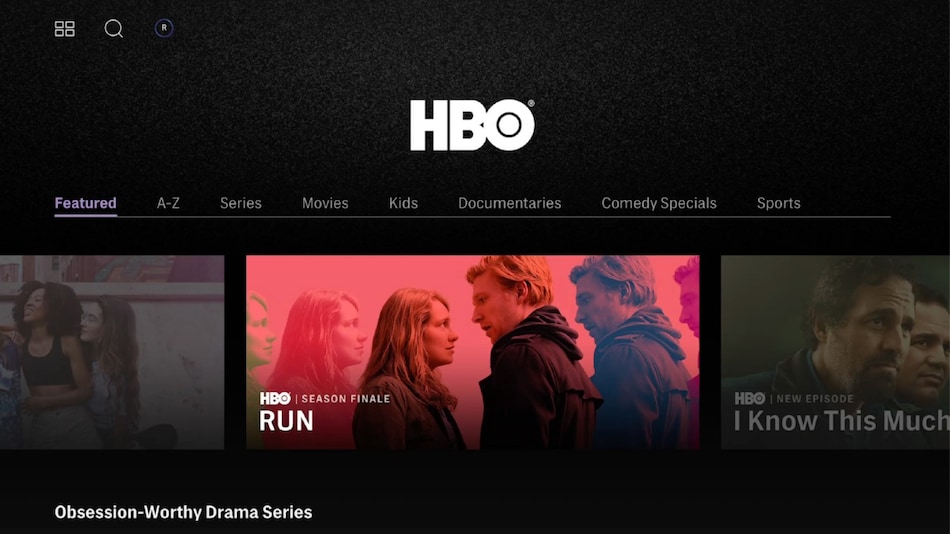 HBO Max, the over-the-top (OTT) streaming service that specifically offers HBO content alongside originals, TV shows, and Hollywood movies, is likely to enter India soon. While the exact launch details are yet to be revealed, HBO Max's plan details for the Indian market have surfaced online. The streaming service is said to be available in three different tiers, starting at Rs. 69 per month. HBO Max would compete against the likes of Amazon Prime Video, Disney+ Hotstar, and Netflix that are already available in the country with catalogues offering international and local content.

Telecom-focussed site OnlyTech has reported the India plan details of HBO Max. The plans are said to be shared among a group of users under an online pre-launch survey conducted by market research firm Nepa.

[Update, September 8, 9:30am: HBO Max confirmed that it carried out this survey, but said that it doesn't indicate what the final plans will be. A spokesperson told Gadgets 360, “We routinely conduct market research with consumers in countries around the world that test a wide range of possible offers and price points for our services. Those being reported that suggest a future launch of HBO Max in India are amongst many being tested and evaluated and do not reflect any current plans.”]

OnlyTech reports that HBO Max will be available to users in India at as low as Rs. 69 per month. The most affordable plan would be called ‘Ad supported,' and it would allow users to watch content only in standard definition (SD) resolution with up to two concurrent streams available across mobile, tablet, and other devices. It would also offer movies one year after their theatrical or digital release and shows after their season completes.

The second plan that HBO Max is said to release for the Indian market would be called ‘Mobile.' It would be available at Rs. 139 a month and would include ad-free SD content that would come with a single concurrent stream only and specifically for mobile or tablet screen. Customers getting the HBO Max Mobile plan would be able to access movies within six to eight months after their theatrical or digital release, whereas shows would be available two to three weeks after their global release.

HBO Max may also have a ‘Standard' plan at Rs. 329 a month that would offer ad-free content in 4K resolution with up to three concurrent streams viewable across a range of devices. It would bring movies and shows directly after their global release.

All three plans by HBO Max are said to have the ability to create up to five viewer profiles. The streaming service is also reported to have annual subscription options available for its Mobile and Standards plans with up to 50 percent discount.

There would be some differences between the reported prices and their actual versions as the said details are meant for reference purposes.

HBO Max is said to have some original shows in plans for Indian viewers that would star leading. Bollywood actors. Popular Indian directors will also be bringing new content to the service, as per the report.

Viewers in the country are also said to receive localisation including subtitles in local Indian languages as well as dedicated Kids profile and personalised home screen. The service would also include Dolby Atmos sound.

Since HBO Max hasn't confirmed any of the details, the information on its India plans should be considered with a pinch of salt.

At present, HBO Max is available in the US and certain US territories, as well as select countries in Latin America and the Caribbean. It is due to reach other countries later this year.