HBO Max to Launch in 15 European Countries on March 8

HBO Max will now be available in 61 territories across Europe and Americas. 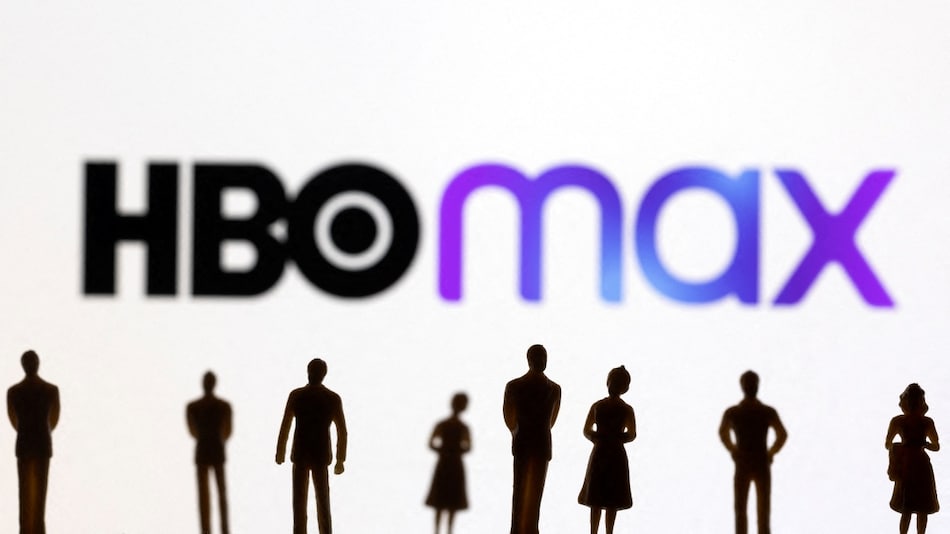 HBO ended the year with 73.8 million subscribers for its streaming service and namesake cable network

WarnerMedia's HBO Max streaming service will launch in 15 European countries, including Poland, Portugal, and Romania, on March 8, making it available in 61 territories across Europe and the Americas.

The service, owned by AT&T, entered Europe in October by launching in the Nordics and Spain, with a host of promotional offers to grab customers from Netflix and Walt Disney's Disney+.

In Eastern Europe and Portugal, apart from an attractive monthly price, customers signing up during the launch offer will get 33 percent off from the regular price for life, Johannes Larcher, head of HBO Max International, said in an interview.

Unlike the promotional launch offers in the Nordics and Spain, existing customers in the new markets will get the reduced price for life.

The company did not disclose prices for the Netherlands.

"We only started launching HBO Max in new markets in the middle of last year and added almost 8 million subscribers outside the US in 2021," Larcher said.

HBO ended the year with 73.8 million subscribers for its streaming service and namesake cable network.

It plans to launch the service in another six European countries, including Greece and Turkey, later this year.

However, HBO Max will not be available in the UK, Germany, and Italy for the next few years due to an existing deal with Sky.

While the company has plans to launch HBO Max in 190 countries by 2026, it has not announced any plans for Asia yet.

"We are working hard on preparing for a potential launch in Asia ... it's fair to expect that Southeast Asia would probably be the first market in Asia we would go in with HBO Max," Larcher said.