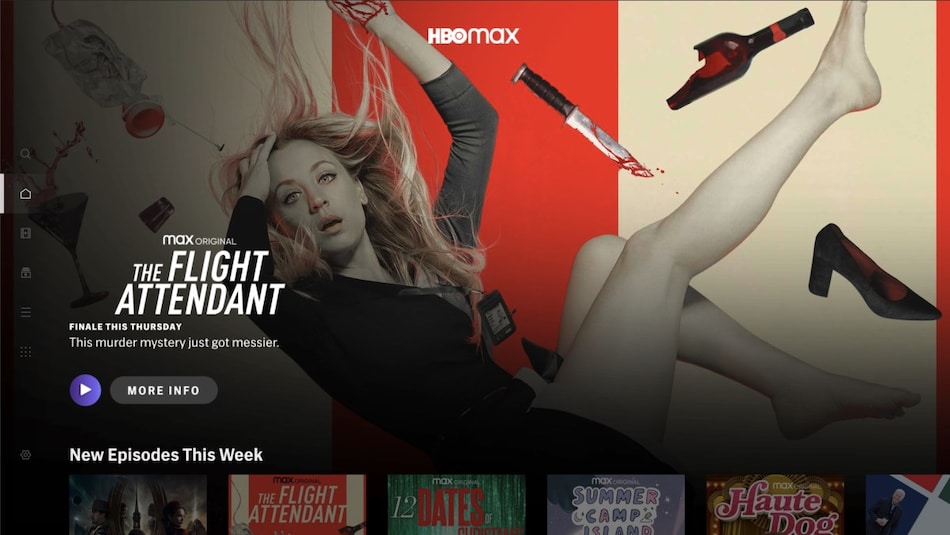 The end of the impasse between Roku and AT&T — the telecommunications giant owns WarnerMedia — comes at an important time for both parties, with the impending release of Wonder Woman 1984, the Gal Gadot-led DC superhero sequel, on Christmas Day on HBO Max and in US cinemas. AT&T needed the most popular living room platform in the US — in terms of time spent — to make Wonder Woman 1984 a success on HBO Max. And Roku couldn't risk alienating DC fans who might pick up an alternative (such as Amazon Fire TV) to watch Wonder Woman 1984.

Bloomberg reports that both sides made some concessions to agree on a deal. Roku won't sell HBO Max subscriptions through Roku Channel, as that hides “valuable user data” from WarnerMedia. On the other hand, Roku will get a cut of the advertising money when HBO Max launches its ad-supported tier.

With Roku on board, HBO Max has now solved its biggest living room pain points in the past month. In November, the HBO Max app arrived on Amazon Fire TV devices. Together, Amazon and Roku make up over 70 percent of the media streaming player market in the US. And earlier this week, HBO Max also added Comcast's Xfinity X1 and Xfinity Flex, further expanding its reach. The PS5 is a minor addition in the scheme of things, but it future-proofs HBO Max.

Settle in with the biggest movies and TV series — @HBOMax is available now on #PS5. pic.twitter.com/EYBzSZdJrL

HBO Max has around 12.6 million active subscribers as of early December, according to AT&T CEO John Stankey. But the streaming service has struggled to convert even existing HBO subscribers over to HBO Max. Those who pay for HBO on TV are eligible for free access to HBO Max, which otherwise costs $15 (roughly Rs. 1,100) per month. HBO Max has a nominal total of 33 million subscribers, including HBO on TV members, but those extra ones haven't bothered to activate their HBO Max account.

“We believe that all entertainment will be streamed and we are thrilled to partner with HBO Max to bring their incredible library of iconic entertainment brands and blockbuster slate of direct to streaming theatrical releases to the Roku households with more than 100 million people that have made Roku the No. 1 TV streaming platform in America,” Roku senior vice president for platform business Scott Rosenberg said in a prepared statement. “Reaching mutually beneficial agreements where Roku grows together with our partners is how we deliver an exceptional user experience at an incredible value for consumers and we are excited by the opportunity to deepen our longstanding relationship with the team at WarnerMedia.”

“HBO Max is an incredible product with an unparalleled content offering that puts the consumer at the centre, and we're thrilled that Roku users will be able to experience all the great stories HBO Max has to offer,” WarnerMedia's chief revenue officer Tony Goncalves added. “We're breaking new ground in the months ahead, and we can't wait to work with our longtime partners at Roku to build on our past successes and bring HBO Max's best-in-class quality entertainment to Roku's large and highly engaged audience.”

HBO Max is currently exclusive to the US. It is scheduled to launch in 2021 in parts of Europe and Latin America. There are no plans for other countries, including India, with WarnerMedia stating that it will continue working with existing partners for now. In India, WarnerMedia has ties with Netflix, Amazon, and Disney+ Hotstar.