Jeremy Renner’s Clint Barton will ‘pass the torch’ to her. 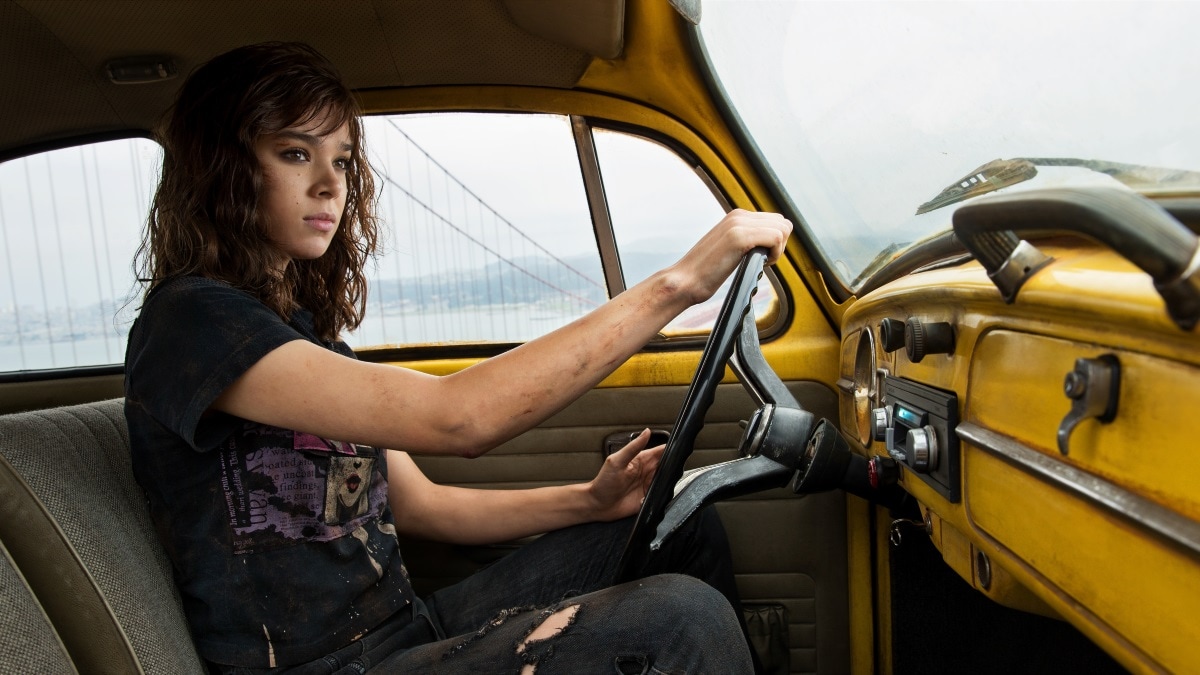 Bumblebee star Hailee Steinfeld is reportedly being eyed to play Kate Bishop in the Disney+ limited series Hawkeye, which will see Jeremy Renner's Clint Barton a.k.a. the titular character Hawkeye “pass the torch to Kate Bishop” and will also look at Barton's time as Ronin, the new alter ego he transitioned to between Avengers: Infinity War and Avengers: Endgame after the loss of his family members to the Snap. Steinfeld's casting — she's 22 — is in line with Bishop from the comics, where she's part of a superhero group called the Young Avengers, which sets up a nice mentor-mentee relationship between Barton and her for the Disney+ TV show.

Variety was the first to bring word of the new development, citing people familiar with the matter claiming that Steinfeld has been offered the female lead role in Hawkeye. Steinfeld is the only second cast member attached as yet to the Disney+ series, which is fine considering the release date is still two years away. Hawkeye is one of eight series in various stages of development at Disney+ from Marvel Studios, alongside The Falcon and the Winter Soldier, WandaVision, Loki, What If...?, Ms. Marvel, She-Hulk, and Moon Knight. The first four of those — and Hawkeye — will release between autumn 2020 and autumn 2021, while the rest are undated.

In addition to Renner and Steinfeld, the only piece of hiring news for Hawkeye has been Mad Men writer Jonathan Igla, who was reported to be set as the writer, showrunner, and executive producer last week.

If Steinfeld accepts the role, Hawkeye will be her second TV series after playing the lead in the upcoming Apple TV+ historical coming-of-age comedy Dickinson. Her film career goes back to the Coen brothers' 2010 remake of True Grit, for which she was nominated at the Oscars. Steinfeld has also been part of the Pitch Perfect franchise, before her leading turn in the Transformers spin-off prequel Bumblebee last year. She also lent her voice to Gwen Stacy in the Oscar-winning Spider-Man: Into the Spider-Verse.

All Marvel Disney+ series are expected to run for 6–8 episodes, which will allow them to be on the scale of Marvel Cinematic Universe films. It's also why Marvel Studios president Kevin Feige is producing them, and not the Marvel Television division.

Hawkeye will release in autumn 2021 on Disney+. There's no word on the release platform for the series in India.

Google Antitrust Probe Opened by US States, Advertising in Focus