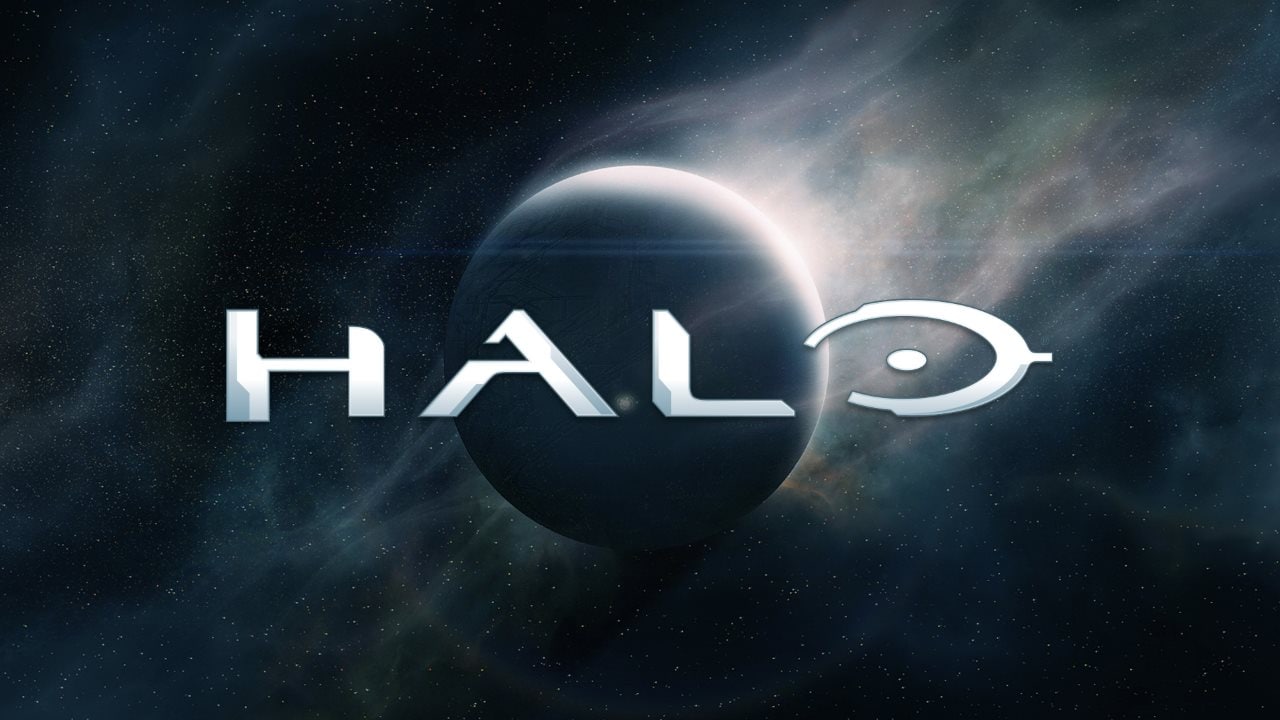 Halo is getting a TV series adaptation at Showtime, the CBS-owned premium cable network has announced after spending four years in development. A 10-episode first season has been greenlit, with Kyle Killen as writer, showrunner and executive producer. It will enter production in early 2019.

Alongside, Rupert Wyatt – who helmed the 2011 middle chapter Rise of the Planet of the Apes – will direct several episodes of the Halo TV show and serve as executive producer. Killen is best known for the police procedural Awake, which was cancelled midway through its first season due to low ratings, a fate that also befell his other two shows, Lone Star and Mind Games.

There aren't any other details at this moment, except that the show will dramatise "an epic 26th-century conflict between humanity and an alien threat known as the Covenant." Scott Pennington will also executive produce, along with Justin Falvey and Darryl Frank for Amblin Television, co-founded by Steven Spielberg.

Halo will air on Showtime in the US obviously, with international distribution in the hands of CBS Studios. Star India has a tie-up with CBS for Showtime's original content, so it's possible the Halo series will be available on Hotstar in India when it releases.

“Halo is our most ambitious series ever, and we expect audiences who have been anticipating it for years to be thoroughly rewarded,” said Showtime president and CEO David Nevins. “In the history of television, there simply has never been enough great science fiction. Kyle Killen’s scripts are thrilling, expansive and provocative; Rupert Wyatt is a wonderful, world-building director, and their vision of Halo will enthral fans of the game while also drawing the uninitiated into a world of complex characters that populate this unique universe.”

“This is a truly exciting moment for the Halo franchise,” Kiki Wolfkill, head of Halo Transmedia at 343 Industries, added. “Together with our creative and production partners at Showtime and Amblin Television, the Halo television series will represent new and exciting way for fans to enter and engage with the Halo universe. We can’t wait to share more on what’s ahead.”

There have been previous attempts to make a live-action Halo adaptation. Ex Machina and Annihilation writer-director Alex Garland wrote a film script around 2005, with Lord of the Rings' Peter Jackson as producer and District 9's Neill Blomkamp attached as director. Game of Thrones' D.B. Weiss once re-wrote Garland's script, but the project entered development hell and Blomkamp moved on.

Microsoft did end up producing two live-action webseries – Halo 4: Forward Unto Dawn in 2012 and Halo: Nightfall in 2014 – to promote its game sequels, the latter of which starred Luke Cage's Mike Colter. Meanwhile, plans for a Halo TV series moved to Spielberg's Amblin Television in 2013, and then to Showtime in 2014. Blomkamp was attached to that project as well, but clearly he's not in the picture now.

The Crew 2, GLOW, Westworld, and More – The Weekend Chill
OpenAI to Take On Pro Dota 2 Team at The International