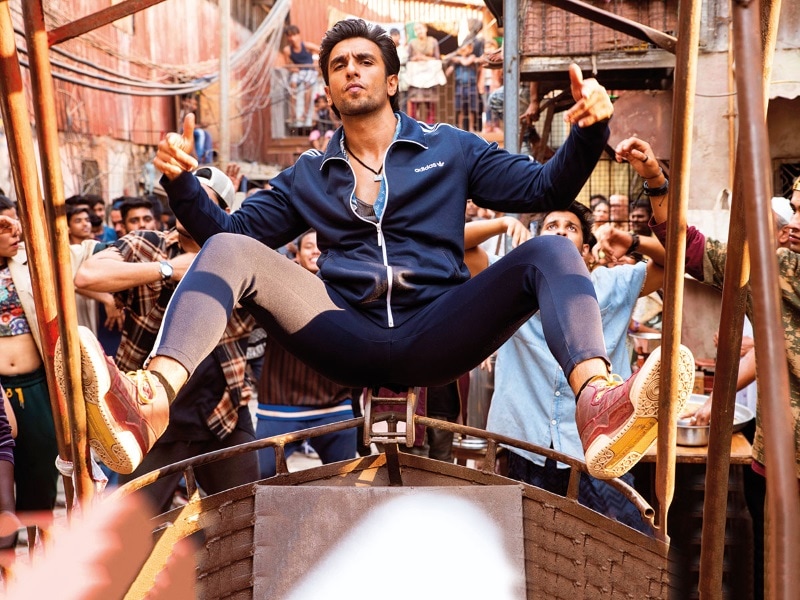 Gully Boy is now available on Amazon Prime Video in India, just over two months since its theatrical release in the country, during which it grossed Rs. 237 crores ($36 million), making it the second highest-grossing Bollywood film of 2019 after Uri: The Surgical Strike. Directed by Zoya Akhtar off a script she co-wrote with frequent collaborator Reema Kagti, Gully Boy stars Ranveer Singh and Alia Bhatt in leading roles, with a supporting cast of Kalki Koechlin, Siddhant Chaturvedi, and Vijay Raaz. Gully Boy is a coming-of-age story of an aspiring rapper from Mumbai's Dharavi slum, inspired by the lives of Vivian “Divine” Fernandes and Naved “Naezy” Shaikh.

The film's release on Prime Video is in line with the industry limitations for Indian films — 57 days, to be precise — to move from the cinema to home. To prevent a simultaneous premiere on TV, the likes of Amazon have been snatching up full post-theatrical satellite rights for Indian films, part of which are then later re-auctioned by Amazon, since they don't own a TV channel. Streaming services in India have to pay big bucks to achieve this limited-time exclusivity. Amazon reportedly paid Rs. 800 million (about $11.5 million) for Padmaavat, and an eye-watering Rs. 1.5 billion (about $21.5 million) for the critical and commercial disaster Race 3, reportedly the highest-ever in Bollywood.

Given Gully Boy's critical and commercial success, in addition to its star power and cultural impact in India, you can bet that the film fetched a lot for its satellite rights. That will be added profit for the filmmakers, given Gully Boy was made on a production budget of just Rs. 40 crores ($5.6 million). The film was produced by Excel Entertainment's Ritesh Sidhwani and Farhan Akhtar, who is also the director's brother, along with Zoya through her new Tiger Baby label. AA Films, Cinestaan, and Zee Studios handled distribution in India and across the world.

Google Pixel 3a, Pixel 3a XL Launch Date Teased to Be May 7, New Commercial Highlights How Pixel 3 Can Be the Saviour in Marvel Cinematic Universe
UK Proposes Banning Social Media 'Likes' for Children