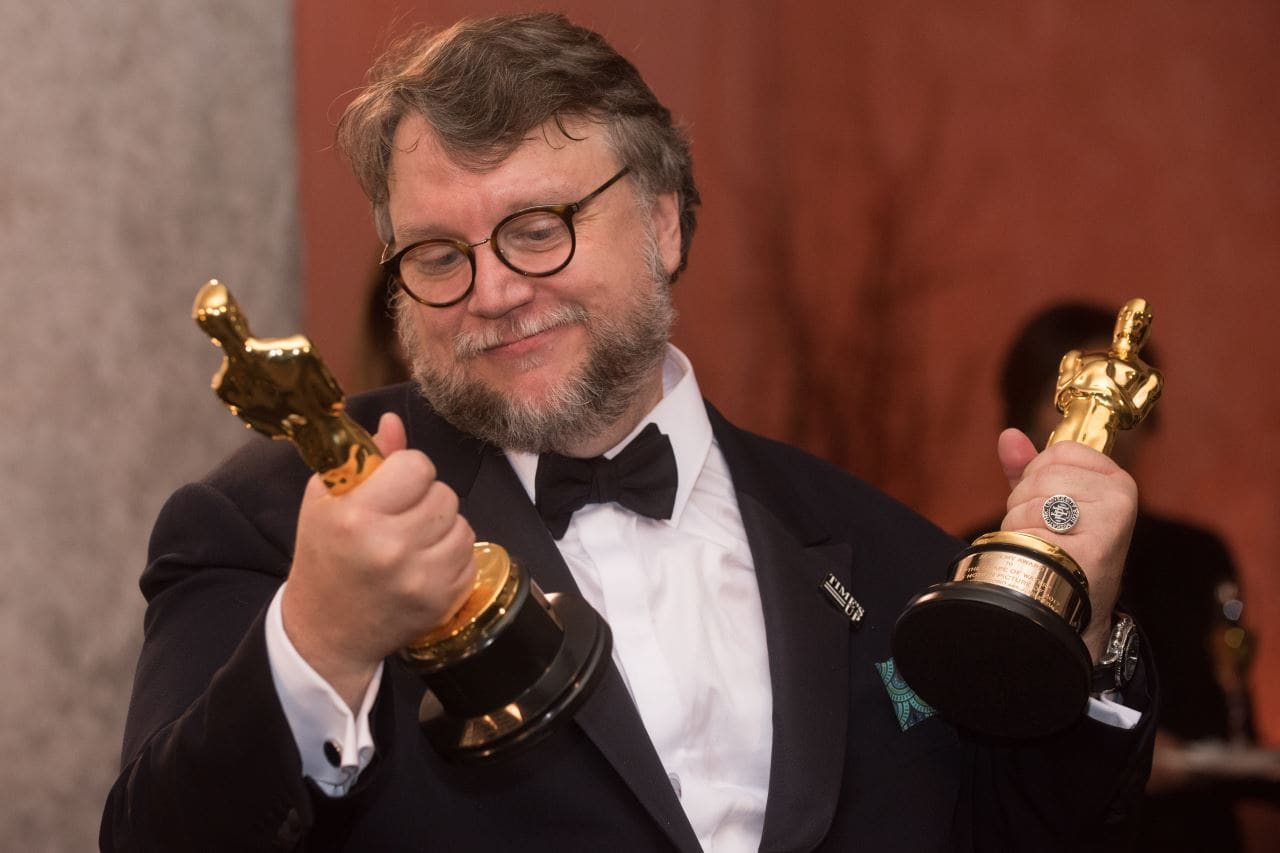 Oscar-winner Guillermo del Toro's life-long passion project Pinocchio, which he first announced a decade ago, has landed at Netflix. It will be his first animated feature movie, his first film since 2017's The Shape of Water, and his third project at Netflix after the animated Trollhunters and the in-the-works horror anthology series Guillermo del Toro Presents 10 After Midnight. Del Toro will co-write, co-direct, and produce Pinocchio, which will offer a stop-motion musical take on the classic Italian tale set in 1930s Italy against the backdrop of growing fascism.

“No art form has influenced my life and my work more than animation and no single character in history has had as deep of a personal connection to me as Pinocchio,” del Toro said in a prepared statement. “In our story, Pinocchio is an innocent soul with an uncaring father who gets lost in a world he cannot comprehend. He embarks on an extraordinary journey that leaves him with a deep understanding of his father and the real world. I've wanted to make this movie for as long as I can remember.”

“After the incredible experience we have had on Trollhunters, I am grateful that the talented team at Netflix is giving me the opportunity of a lifetime to introduce audiences everywhere to my version of this strange puppet-turned-real-boy.”

Filming will begin on del Toro's Pinocchio later in the autumn. Patrick McHale (Over the Garden Wall, Adventure Time) has co-written the script, Mark Gustafson (Fantastic Mr. Fox) will serve as co-director, and Guy Davis is the co-production designer, who's taking inspiration from Gris Grimly's original design for the Pinocchio character based on Carlo Collodi's 1883 novel The Adventures of Pinocchio. Mackinnon and Saunders (Corpse Bride) will handle the puppets.

Pinocchio is a production of Guillermo del Toro, The Jim Henson Company (The Dark Crystal: Age of Resistance), and ShadowMachine (BoJack Horseman, The Shivering Truth), the last of which will handle the stop-motion animation. Lisa Henson, ShadowMachine's Alex Bulkley, Corey Campodonico, and Gary Ungar of Exile Entertainment are the other producers, with Blanca Lista as co-producer.