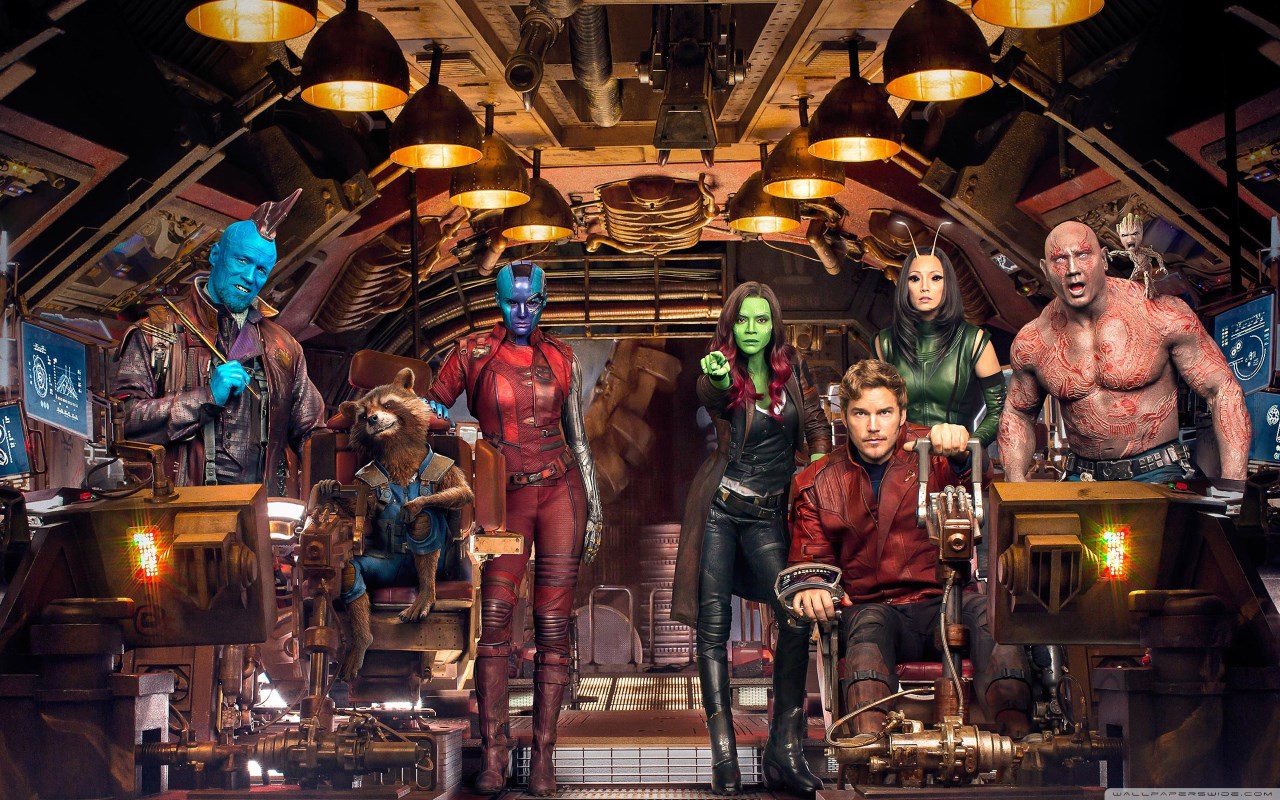 The cast of Guardians of the Galaxy has published a collective open letter in support of director James Gunn, who was fired by Disney earlier in July for a series of offensive tweets posted a decade to six years ago, which included jokes about paedophilia, rape, and molestation.

In the days following his firing, some members of the cast had issued individual statements that directly or indirectly referenced the event. Dave Bautista, who plays Drax, was the first to address the situation, calling him "one of the most loving, caring, good natured people I have ever met" and noting he wasn't okay "with what’s happening to him". Michael Rooker, who plays Yondu, deleted his Twitter account in solidarity and disgust.

Zoe Saldana (Gamora), Karen Gillan (Nebula), and Chris Pratt (Star-Lord) opted for more cautious, broader approaches, talking about their love for the Guardians of the Galaxy "family", while Pratt quoted a passage from the Bible about being "quick to listen, slow to speak, slow to anger".

But now, nine members of the cast including Bradley Cooper (voice of Rocket), Sean Gunn (mo-cap for Rocket), Vin Diesel (voice of Groot), and Pom Klementieff (Mantis) in addition to the aforementioned have come together for a joint statement that calls for Gunn's rehiring, and addresses "the growing political divide" in the US and asks people to "ease up on character assassinations and stop weaponising mob mentality".

Those phrases are likely referring to the people responsible for resurfacing Gunn's old tweets, in this case American right-wing media personality and conspiracy theorist Mike Cernovich, who was involved in popularising the false theory "Pizzagate" to such an extent that it led to a man open fire with his assault rifle in a Washington, DC pizzeria.

Here's the statement in full, posted on various Twitter and Instagram accounts belonging to the cast members: