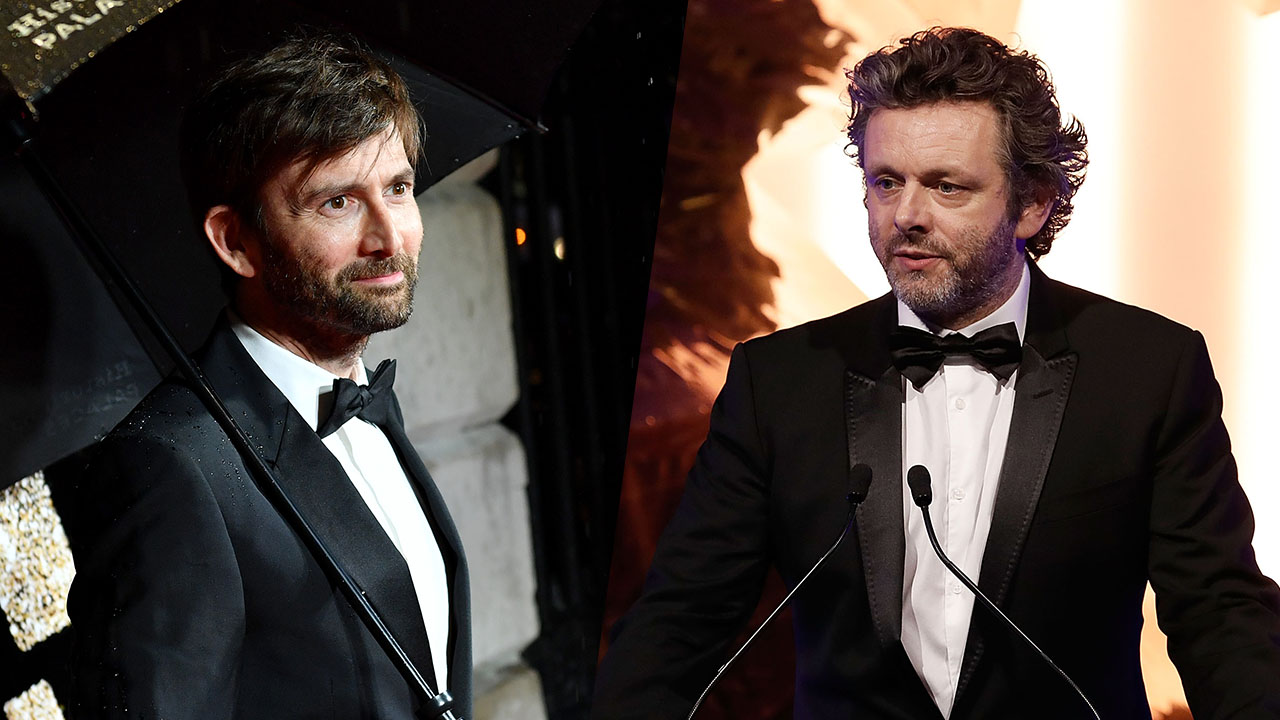 Amazon has announced that Michael Sheen and David Tennant have been picked to play the two leads in its TV mini-series adaptation of Neil Gaiman and Terry Pratchett's Good Omens.

Sheen will play the angel Aziraphale, while Tennant will take on the role of the demon Crowley. The six-episode series will be set in our times on the brink of an apocalypse, as "Final Judgement" will be delivered for all mankind.

“I first read Good Omens as a teenager and it’s been one of my favourite stories ever since,” Sheen told Variety. “To be part of the team entrusted with bringing it alive on screen is a bit of a dream come true to be honest. To work alongside Neil, who I think is one of the greatest storytellers of all time, is incredibly exciting. And, just like the rest of the world, I’m a huge fan of David’s so I relish trying to save it with him.”

“I am very excited that I’ve been asked to be part of this amazing project," Tennant told The Guardian. "Bring on the apocalypse!" He added that it was "a dream team and a dream gig".

Sheen was last seen in Passengers, and Masters of Sex, which ended its four-season run last year. He'll be next seen in comedy-drama Home Again. Tennant's most recent appearances include the third and final season of Broadchurch, and the villain Kilgrave in Jessica Jones season 1. He has also lent his voice and liking in the upcoming Call of Duty: WWII's Nazi Zombies mode.

Gaiman and Pratchett co-wrote the novel back in 1990, which was the former's first since he had worked on graphic novels until then. Gaiman has penned all six episodes himself, after getting a letter posthumously from Pratchett that gave him the blessing to do a TV adaptation. Pratchett passed away in 2015.

Good Omens is set to arrive on Amazon Prime Video in 2019.

Drupe Lets You Send GIFs While Making Calls. The Best Thing Ever?
How to Set Up Your Own Home Recording Studio