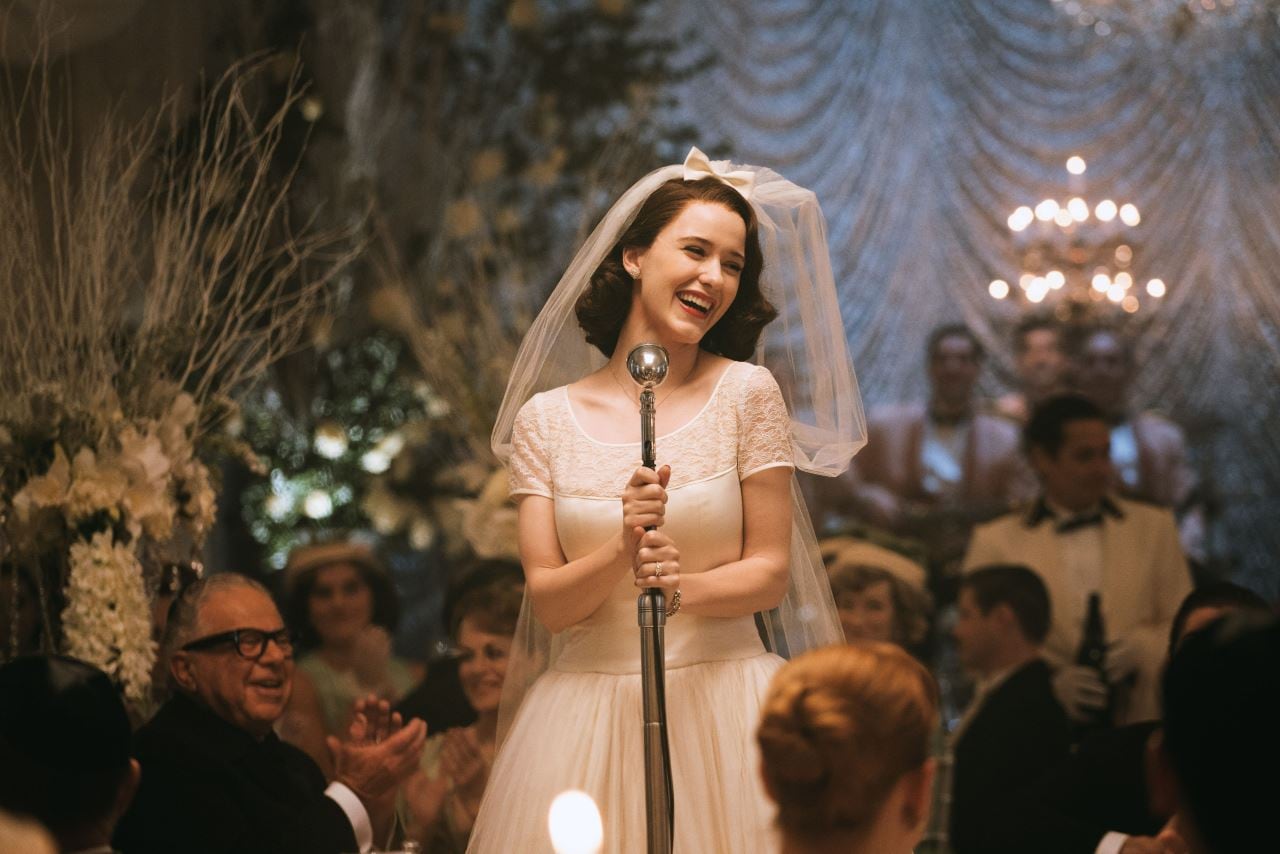 The show, which premiered back in March with a pilot and returned with its first full season late in November, won over Black-ish, Netflix's Master of None, SMILF, and the returning Will & Grace.

Sherman-Palladino accepted the award, and thanked Amazon in her acceptance speech. “Their support was completely unwavering at all times,” she said. “Every check cleared. We’re never leaving.”

Amazon had a total of three nominations at the 2018 Golden Globes, winning two for The Marvelous Mrs. Maisel and losing the third for Best Actor in TV Series (Musical or Comedy), where Aziz Ansari won for his semi-autobiographical performance in Netflix's Master of None over Kevin Bacon (I Love Dick).

In the battle of streaming services, Amazon and Hulu tied for most wins (two apiece). The latter picked up Best TV Series (Drama) and Best Actress in TV Series (Drama) for The Handmaid's Tale. The only feather in Netflix's cap was Ansari's win.