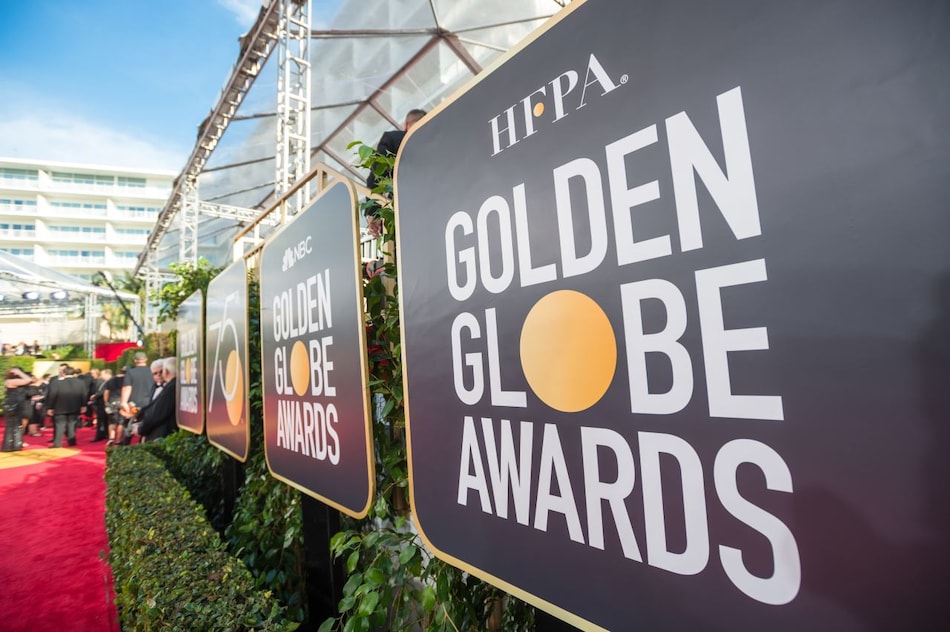 Golden Globes 2021 will take place virtually due to the pandemic

The 2021 Golden Globes will be telecast live to honour some of the best movies and television shows of the year 2020 (and early 2021) from 6.30am IST on Monday, March 1. However, unlike its earlier editions, the 78th Golden Globes Awards will take place virtually. The ongoing coronavirus pandemic is putting the 2021 Golden Globes through the same fate as the Emmy Awards last year in September. The pandemic has also delayed the Golden Globes awards ceremony by a couple of months, which normally takes place in early January.

The 2021 Golden Globes will begin at 8pm ET on Sunday, February 28 (6:30am IST on Monday, March 1). The ceremony usually completes in three hours. In case you aren't able to wake up early to watch the awards live in India, you can catch the repeat telecast at 9pm IST later the same day.

How to watch 2021 Golden Globes live

Netflix movie Mank has dominated the list of 2021 Golden Globes nominees with six nominations in total, followed by The Trial of the Chicago 7 on five — another movie on the Web streaming platform. Rival Amazon Prime Video also has three apiece for One Night in Miami as well as Borat Subsequent Moviefilm. Other noteworthy nominations include Disney's Nomadland, Sony's The Father, and Universal's Promising Young Woman.