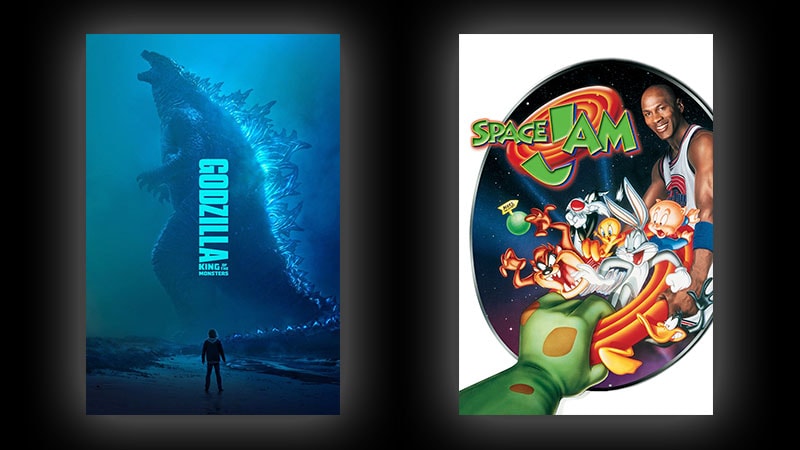 Warner Bros. is bringing forward its monster mash-up Godzilla vs. Kong by over two months, and it will now release March 13, 2020, the studio announced Thursday. Godzilla vs. Kong is a sequel to both 2017's insipid Kong: Skull Island and the upcoming Godzilla: King of the Monsters. Additionally, Warner Bros. has set a July 16, 2021 release date for Space Jam 2, the sequel to the 1996 sci-fi animated original that will feature basketball star LeBron James.

The new March 2020 release date for Godzilla vs. Kong moves the sequel — directed by Adam Wingard (Death Note) — out of the way of Fast and Furious 9, which recently moved itself to May 22, 2020. Godzilla vs. Kong will now go up against Fox's Channing Tatum-starrer Marvel superhero film Gambit, which has been repeatedly delayed and is now currently “on hold”, alongside all other Fox-Marvel movies, due to the ongoing acquisition of Fox by Disney.

Space Jam 2 has long been in the making, as far back as 1998. Warner Bros. cancelled development after it learnt that Michael Jordan — the star of the first one — wouldn't return for a sequel, but it later even explored the idea of making sequel spin-offs such as Spy Jam, featuring Jackie Chan, or a Skate Jam with star skater Tony Hawk in the lead. Skate Jam came close to going into production, but the poor reception of 2003's Looney Tunes: Back in Action meant plans were dropped.

Development on Space Jam 2 resumed in 2014, with LeBron James attached to star. Fast Five and Star Trek Beyond director Justin Lin signed on in 2016 alongside a couple of screenwriters, but left two years later, with Terence Nance (Random Acts of Flyness) taking over last September. Black Panther director Ryan Coogler will serve as a producer on Space Jam 2.