Fifteen of the 95 episodes have been made available by Hasbro. 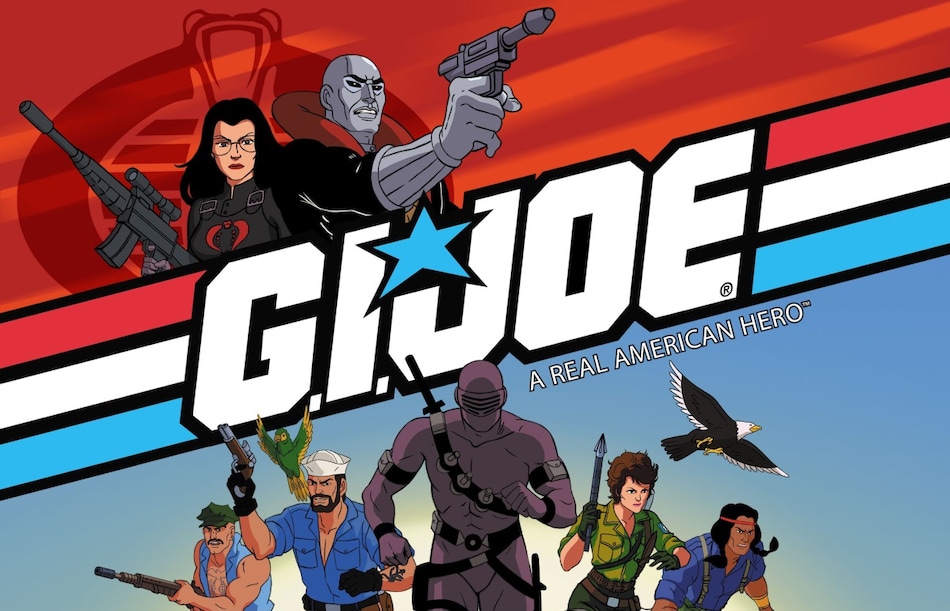 If you're wondering why Hasbro hasn't uploaded more — there are 95 episodes in total after all, spanning an initial run from 1983–1986, followed by a movie in 1987, and then a continuation from 1989–1992 — it's possible it's holding out hope that G.I. Joe fans will pay for the rest on digital platforms like Amazon Video and iTunes.

Though G.I. Joe: A Real American Hero is not available for purchase in India, you can pick up all seven seasons on Amazon in the US and the UK. The latter route will turn out to be much cheaper, if you plan on fully giving into your nostalgia, with Amazon UK listing each season for £8 (about Rs. 750), as opposed to the $30 (about Rs. 2,270) being asked by Amazon US.

If you don't wish to pay, you can stay content with what's free. Use this link to access the full list of the G.I. Joe: A Real American Hero episodes now available for free on YouTube.

For those looking for more G.I. Joe content, the two disastrous live-action movies — 2009's G.I. Joe: The Rise of Cobra (Amazon Prime Video), and 2013's G.I. Joe: Retaliation (JioCinema) — are available on streaming on India. A third, centred on Snake Eyes, is slated for October 2020, though it might get delayed due to the coronavirus pandemic.