George Clooney Will Return to TV in Hulu's Catch-22 Adaptation 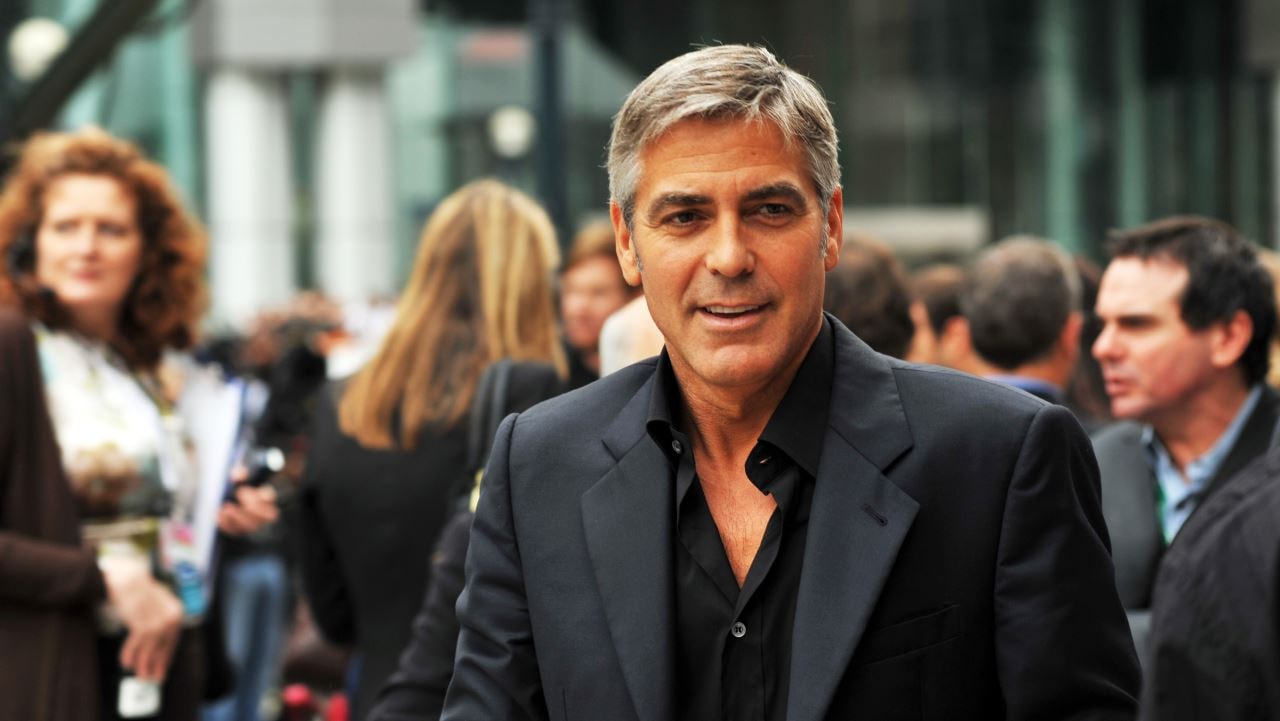 Hulu has signed George Clooney for his television return in the adaptation of Joseph Heller's classic satirical novel, Catch-22. The 56-year-old Oscar-winner will serve as executive producer and co-director on the six-episode mini-series, and has expressed his wish to star as Colonel Cathcart.

Heller's novel – which gave birth to the eponymous term that conveys a paradoxical situation where one's caught in contradictory rules – is set in Italy during World War II, and tells the story of Capt. John Yossarian, a US Air Force bombardier.

He's trying to fulfil service requirements so he can go home, but his numbers of missions keep getting revised. If he applies to be discharged, he'll be caught in a catch-22: those deemed mentally unfit to fly can quit, but those who apply to leave are always deemed sane to fly.

According to The Hollywood Reporter, Clooney will produce alongside Luke Davies (Lion) and David Michod (War Machine). This is also his first regular role in a TV series in two decades, since leaving ER. But he won't be hanging around for long, given the Hulu mini-series will tell a complete story in its six episodes.

Clooney and partners want Catch-22 to be "a global story", and will shoot on location – along with one of the few surviving World War II planes – to stick to the source material. The show is being handled by Paramount Television and Anonymous Content, who are behind Netflix's 13 Reasons Why.

“Catch-22 is a rare story that has withstood the test of time, not only as a literary masterpiece, but as a story that still resonates in today’s political and social conversation,” Hulu's chief content officer Joel Stillerman said in a statement.

“These are exactly the types of stories we want to be programming at Hulu, and we couldn’t be happier to partner with George Clooney, Paramount TV and this phenomenal group of creatives to bring one of the most well-known books of all time to viewers in a way that has never been seen before.”