Delhi Belly's Abhinay Deo is set as showrunner, while Karmanya Ahuja is the creator. 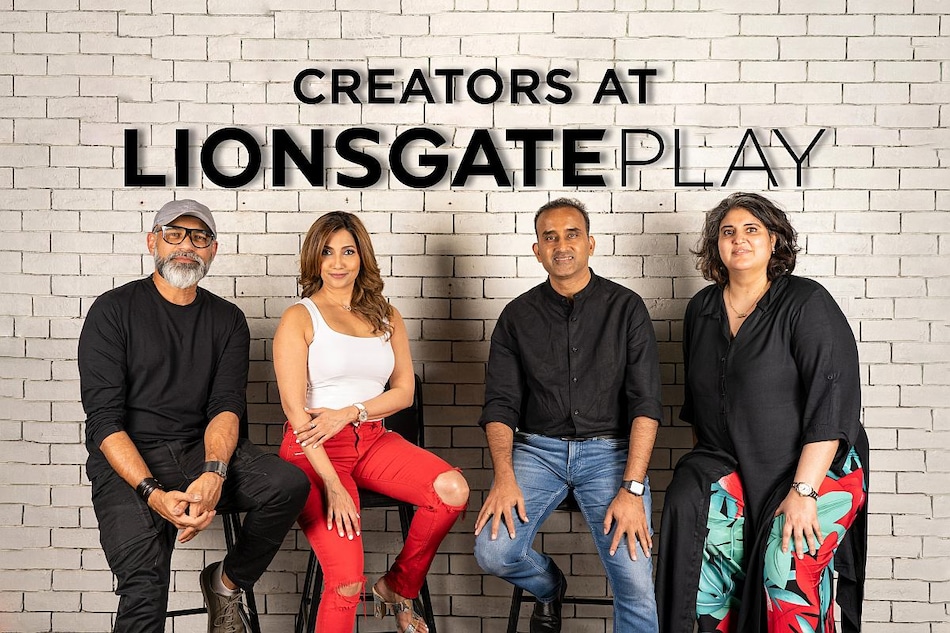 Lionsgate Play announced Gamer Log on Wednesday, a coming-of-age sitcom set against the backdrop of competitive electronic sports, or esports.

Created by Karmanya Ahuja, the series will follow the adventures and misadventures of a team of professional gamers.

Director Abhinay Deo, best known for the 2011 hit Delhi Belly, is attached as showrunner with Gamer Log. He will also produce the project, with Neeta Ahuja under their banner RDP Pulp Fiction Entertainment.

Rohit Jain, Managing Director South Asia and Networks - Emerging Markets Asia at Lionsgate, said the company is excited to bring out yet another impressive original from its stable. Lionsgate Play has previously released Indian originals such as Hiccups & Hookups and Jugaadistan.

“Esports is a booming industry in India; 350+ million online gamers were recorded last year, and it's an upward growth from here. Gamer Log will essentially showcase the lives of these very gamers. We look forward to working with Abhinay and Neeta on a show that will be funny, youthful and mainstream,” Jain said in a statement.

Mrinalini Khanna, VP, Originals, Lionsgate Play said, “Gamer Log embodies the exact principles of content coming out of Lionsgate stable — innovation blended with entertainment. The series is placed in an enthralling universe but has the classical challenges of a coming of age.” Deo said he is thrilled to collaborate with the OTT platform for the series.

“With Gamer Log, we plan to tap into an unexplored world, bringing audiences a story about friendship, camaraderie, hopes, dreams and ambition,” the filmmaker added.

Co-producer Shah described the upcoming show as “a unique concept with peculiar characters who are quirky yet extremely relatable”.

Lionsgate Play has not set a release date for Gamer Log.