Game of Thrones Season 7 Trailer: A Forgotten Common Enemy Amidst All the Infighting 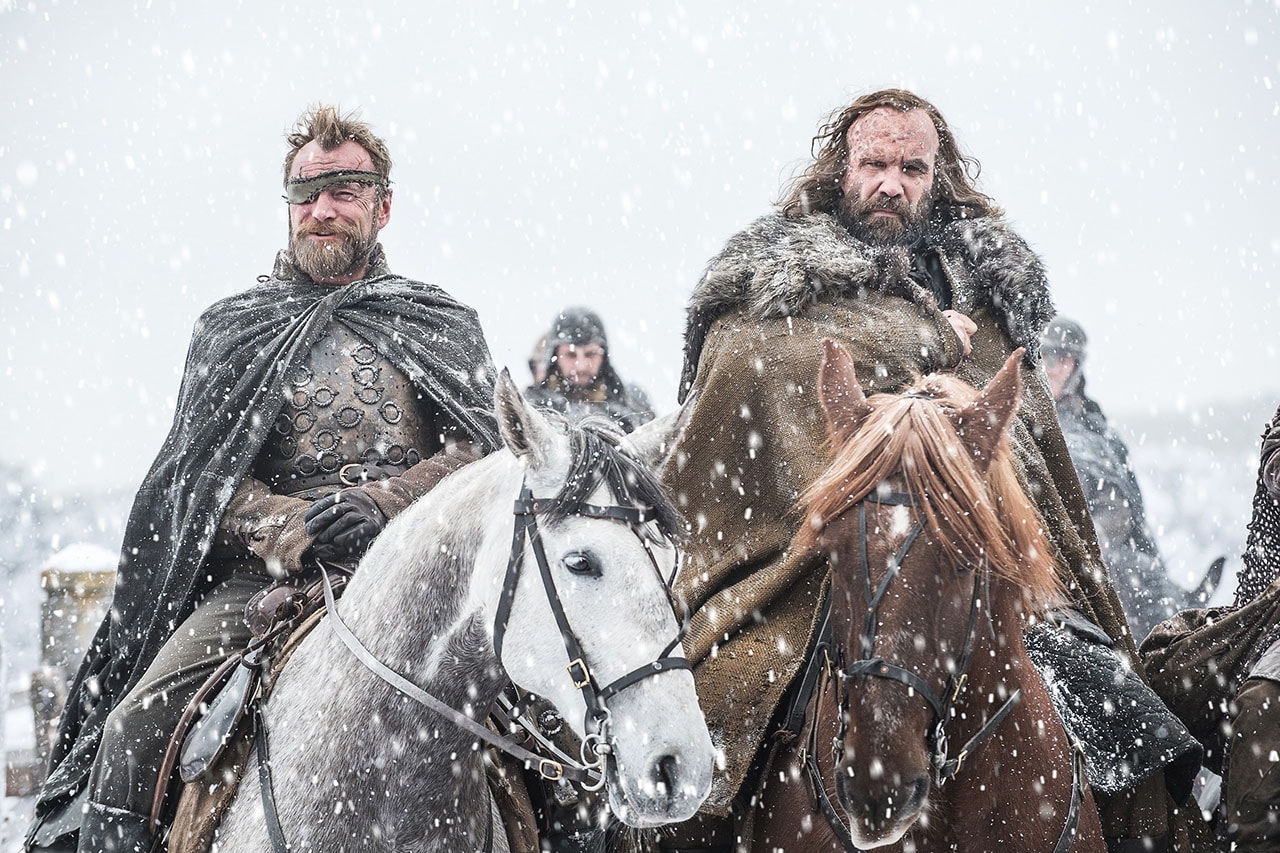 HBO released a new trailer for Game of Thrones' upcoming season 7 on Wednesday night, which begins with a teary-eyed Sansa Stark solemnly walking in Winterfell, and ends with her narrating a powerful line that's reminiscent of Rudyard Kipling's law of the jungle.

In between, the two-minute clip expands on the several Westerosi conflicts that need resolving in the new season, providing us glimpses of more than a dozen favourite characters. It's all set to composer Ramin Djawadi's rousing masterpiece from the season 6 soundtrack, Light of the Seven.

Where the first trailer focused on the ruler-trifecta of Cersei Lannister, Jon Snow, and Daenerys Targaryen, the second expands its worldview to show snippets of what other characters will be up to. In the beginning, Bran and Meera are waiting for one of the Wall gates to open, and it's hinted that Jon is waiting on the other side.

Then, it quickly runs through Cersei, Daenerys, Arya, Jaime, and (a creepy) Littefinger, before a voiceover from Jon: "For centuries, our families fought together against their common enemy. Despite their differences. Together," to shots of Daenerys exploring her new home, and Tyrion looking at the three huge dragons. He then adds: "We need to do the same if we're going to survive. 'Cause the enemy is real. It's always been real."

Post that, there's a ton of action in the new trailer, including shots of The Hound, Beric Dondarrion with a flaming sword, hundreds of Greyjoy ships, the Unsullied, Jaime charging through an empty blazing battlefield, and Drogon flying low over a Dothraki horde.