(Spoilers ahead, naturally.) Dany won. Or did she? 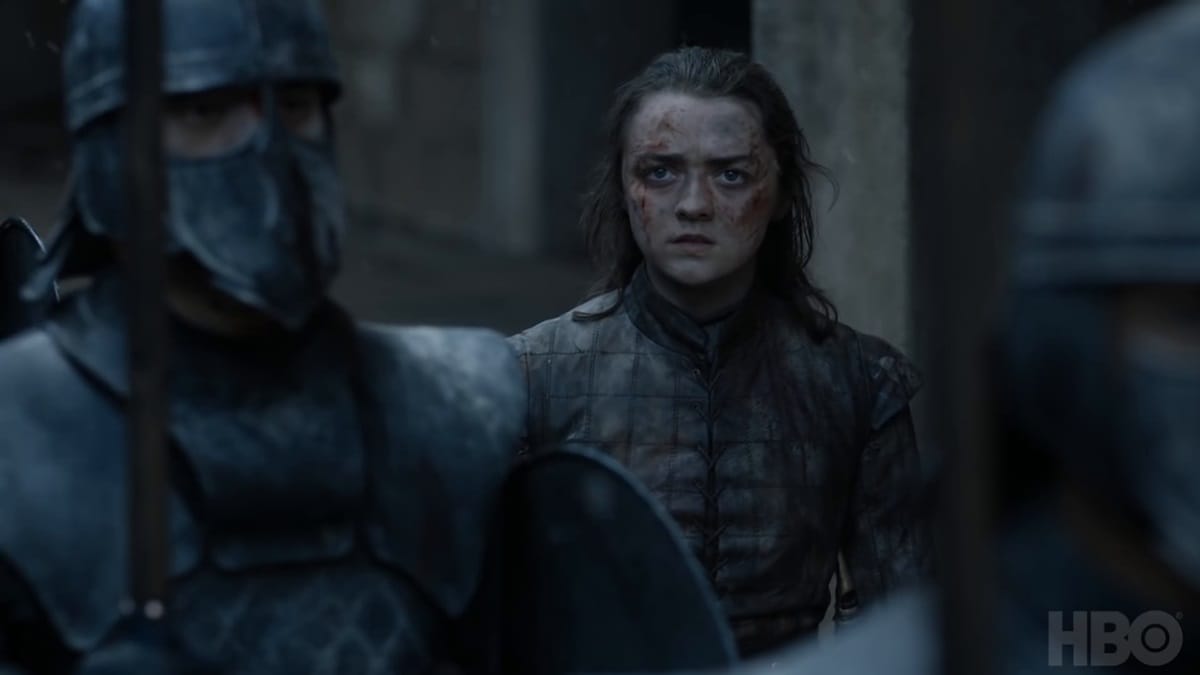 Here we are. With five episodes behind us, HBO has released the teaser trailer for Game of Thrones season 8 episode 6 — the final episode of not just this season, but the show as a whole — which gives us a 20-second peek at what remains of the epic fantasy series. It naturally strikes a sombre tone, considering the destruction and carnage that took place in Game of Thrones season 8 episode 5, with some of the primary characters surveying what's left of King's Landing and wondering what kind of new ruler they have propped up on the Iron Throne. Wait a second, is there still a throne?

The new Game of Thrones season 8 episode 6 trailer opens with what might be Davos Seaworth (Liam Cummingham) and Jon Snow (Kit Harington) walking through the rubble that is now much of King's Landing. It's hard to tell under all that smoke but the salt hair and face shape seems to suggest it's the Onion Knight. And Jon is usually with him. The next shot features Tyrion Lannister (Peter Dinklage) doing the same thing, possibly thinking to himself how he could have prevented this right mess, before it cuts to show the Red Keep — or at least what's left of it.

Cut to Arya (Maisie Williams) walking behind the Dothraki and the Unsullied, who have gathered to celebrate their queen's (pyrrhic) victory. Given what the Stark assassin experienced in Game of Thrones season 8 episode 5 and her expression in the new trailer for Game of Thrones season 8 episode 6, the show seems to be clearly setting her up to kill Daenerys (Emilia Clarke), whose only appearance in the trailer comes towards the end as we see her walk to greet her assembled forces.

Just like last time, in the trailer for Game of Thrones season 8 episode 5, there isn't a single line of dialogue here. It's also the shortest preview we've gotten for an episode, which seems to suggest the creators had no other non-spoiler-y bits to include.

Game of Thrones season 8 episode 6 airs May 20 on Hotstar in India.