Game of Thrones Season 8, Episode 3 Trailer — the Dead Are Already Here, but Nowhere to Be Seen 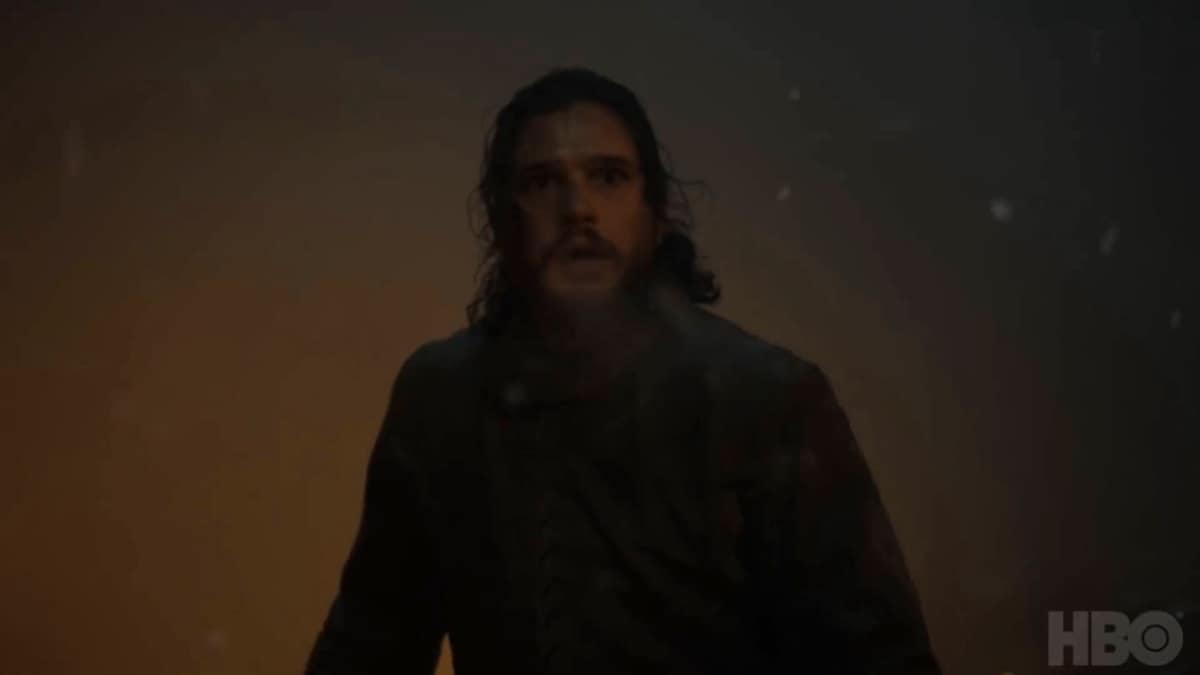 Just like last week, HBO has released a 30-second teaser trailer for the next episode of Game of Thrones season 8: episode 3, which will depict the (Great) Battle of Winterfell between the living and the dead. Strangely enough though not surprisingly, the new trailer for the as-yet untitled Game of Thrones season 8 episode 3 doesn't have a single shot of the actual battle — just everyone standing their ground, amidst a lot of suspense and tension. The White Walkers are either out of the frame or cut just before they would enter the scene.

Spoilers ahead for Game of Thrones season 8 episode 2, “A Knight of the Seven Kingdoms”.

Without even making an appearance, the dead are still omnipresent in the new Game of Thrones season 8, episode 3 trailer. Over shots of the Unsullied and their leader Grey Worm (Jacob Anderson), it opens with a voice-over from Sansa Stark (Sophie Turner): “The most heroic thing we can do now, is look the truth in the face.”

“The Night King is coming,” Jon says, though there's no shot of the Night King. Instead, we see Arya running from an unseen force, Sandor “The Hound” Clegane (Rory McCann) and Beric Dondarrion (Richard Dormer), a dragon shrouded in darkness, Theon Greyjoy (Alfie Allen) arming himself with a fire-tipped bow and arrow, and Jon drawing his sword. Daenerys then says to Jon in a different shot: “The dead are already here,” which suggests they have breached the walls of Winterfell.

Brienne of Tarth (Gwendoline Christie), who's leading the left flank as we learned in episode 2, then shouts towards the end of the trailer: “Stand your ground!”