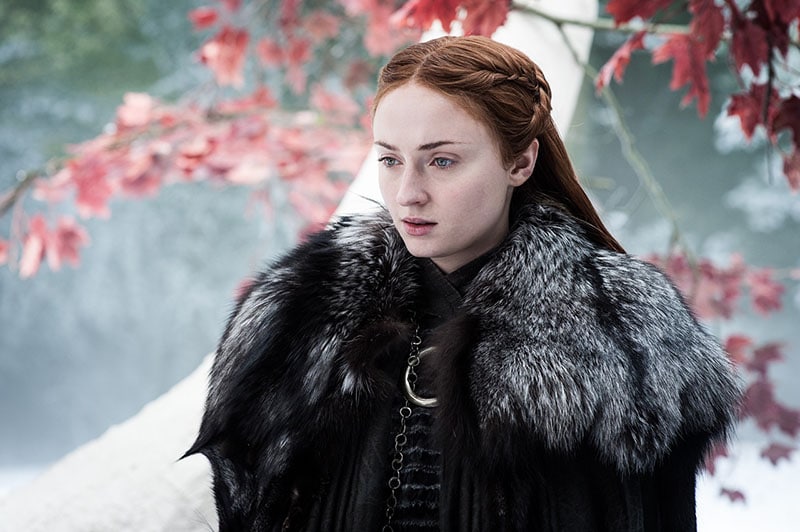 The fourth episode of Game of Thrones' on-going seventh season has been leaked online, and it seems to be connected to the hack of HBO's servers from earlier this week, which was said to have more than GoT script outlines only. The upcoming episode – set to air August 6 in the US, and August 7 in India – contains two watermarks: a "Star India" one in the bottom-right corner, and a "for internal viewing only" one in the top-left corner.

"This confirms the compromise of episode 4 of Game of Thrones Season 7, earlier this afternoon," a Star India spokesperson told Gadgets 360. "We take this breach very seriously and have immediately initiated forensic investigations at our and the technology partner’s end to swiftly determine the cause. This is a grave issue and we are taking appropriate legal remedial action.”

Gadgets 360 has independently confirmed that the episode, available on multiple websites and via Reddit forums in a low-quality version, appears to be genuine. It does carry a date of July 20 in its opening info card, which suggests that the episode has been ready since the first week of Game of Thrones season 7, typical for productions of such level. At the same time, it's likely that the leaked episode may not be the final cut.

The HBO hack unfurled at the start of this week, allegedly leaking unaired episodes of HBO series Insecure and Ballers, apart from GoT script treatments with the promise of more. It now seems the hackers are following through on that threat. Gadgets 360 has also reached out to Star India for a comment on whether it has a faced a hack of its own.

This isn't the first time HBO has faced episode leaks for Game of Thrones. The most notable one remains the one prior to season 5 in 2015, when screeners sent to the press were put online. Since then, HBO has stopped providing early access to members of the media.

Game of Thrones season 7 episode 4 is set to air Sunday, August 6 on HBO in the US. It will be available Monday, August 7 on Hotstar, and air Tuesday, August 8 on Star World in India.

A screengrab from the leaked Game of Thrones episode