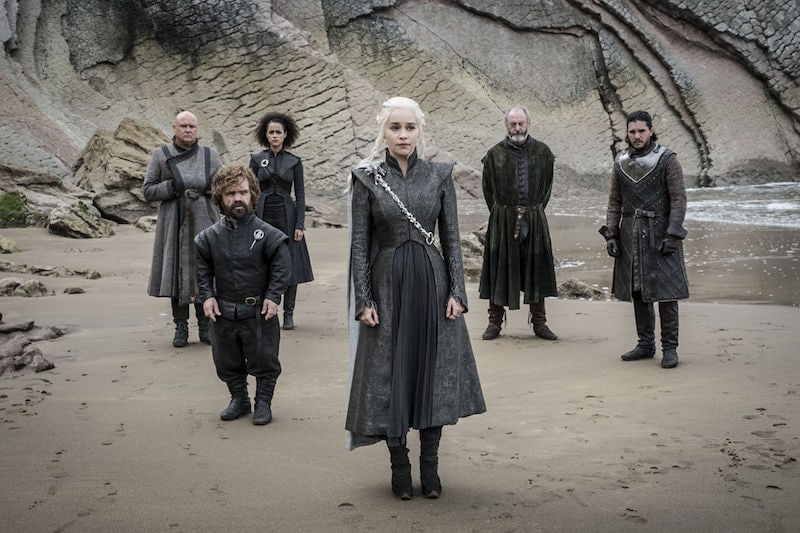 A partner technology vendor was behind the leak of season 7 episode 4 of Game of Thrones TV Show earlier this month, Star India said late Monday, citing an ongoing investigation by local authorities. Four individuals associated with the said vendor - Prime Focus Technologies - have been arrested, the company added.

Star India, which is a distribution partner of HBO for Game of Thrones and several other TV shows of the network, stressed that it was the first time that an incident of this nature occurred at the company.

"We are extremely delighted with the speed and rigour with which the Office of the Special Inspector General of Police Mr. Brijesh Singh (Cyber), Government of Maharashtra and office of DCP Cyber Cell, Mumbai have moved on this investigation," the company said in a statement.

Season 7 episode 4 of Game of Thrones was leaked on August 4, two days ahead of its scheduled airing in the United States and in India. The show is also available in India via Hotstar, a Star India-owned streaming service.

"We are deeply grateful to the police for their swift and prompt action. We believe that valuable intellectual property is a critical part of the development of the creative industry and strict enforcement of the law is essential to protecting it," the company’s statement added.

Star India had confirmed the veracity of the leak on August 4, and had noted that a forensic investigation was already underway to locate the source of the leak.

Officers of the Cyber & PAW, Government of Maharashtra, conducted preliminary enquiry and on the basis of the electronic trail and other technical material, identified the four individuals at Prime Focus Technologies as the culprit, the statement said.