Game of Thrones Season 7: Hotstar Fails to Deliver on ‘Hours Before Torrents’ Promise 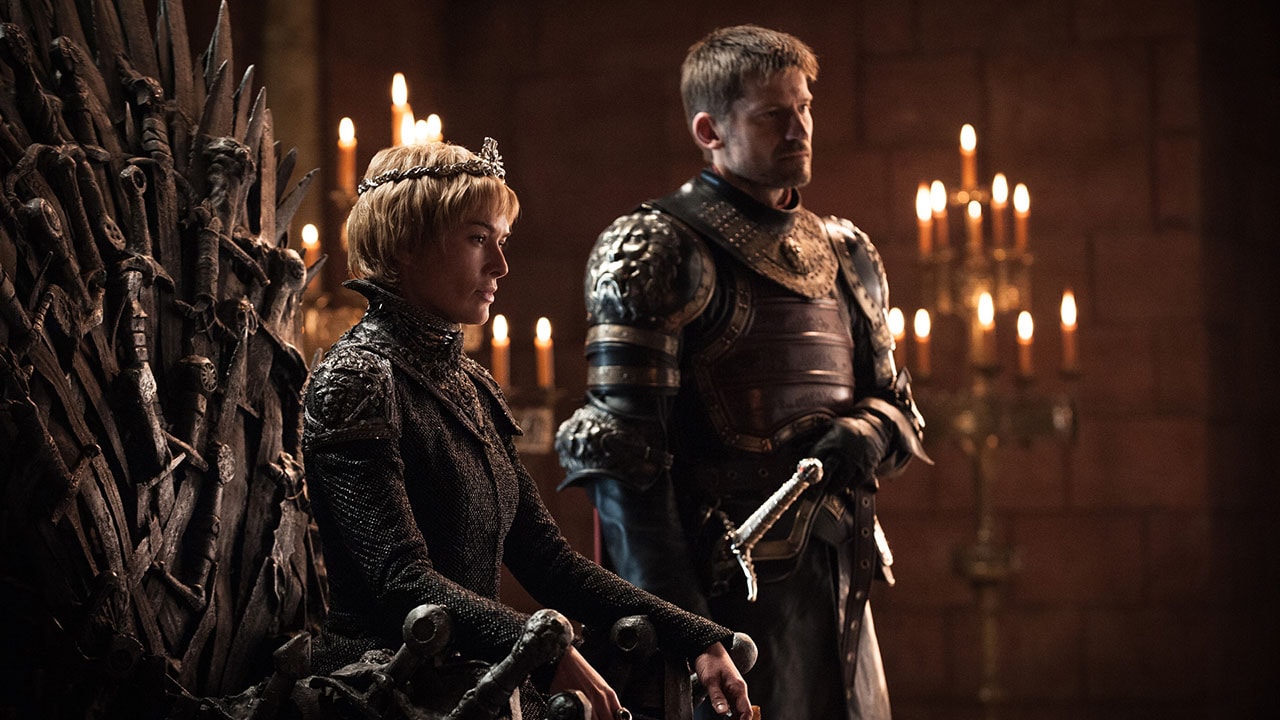 Hotstar suffered a technical issue early on Monday morning, as Game of Thrones fans landed in undead-horde sized numbers hoping to catch the return of their favourite show. While everyone was expecting to catch episode 1 of season 7 of Game of Thrones, many users – including a few at Gadgets 360 – were met with error messages that read: "We're having a temporary playback issue. We're working on it and will be back very soon!" or "Something unexpected has occurred. We're working on it. Please try again in sometime."

Naturally, people took to Twitter to vent out their frustration, asking the official account what had gone wrong. Hotstar admitted there was an issue, with a tweet at 8:06am claiming "there was a small blip" post which normal service had been resumed. That corroborates with some of our experiences, as we were able to watch the episode at around 8:10am.

Hotstar on its 'before torrents' Game of Thrones promise

In a statement to Gadgets 360, Hotstar confirmed the service faced some problems earlier in the day, but said that it was "fully up now".

"This morning [..] we faced an unprecedented surge in interest around the opening of the new season of Game of Thrones which resulted in a service disruption of about 8 minutes," Ajit Mohan, CEO, Hotstar said in an emailed statement. "While we are delighted that fans around the country wholeheartedly embraced our message of Torrents Morghulis [Torrents Must Die], we are deeply apologetic for the service disruption. Server Morghulis was not the desired outcome at all!"

How it played out
For what it's worth, the glitch didn't affect everyone. The season 7 premiere went live on the service at 7:30am, and some – including this correspondent – were lucky enough to watch the full episode without a single issue. At this point, we've to surmise that the Old Gods and the New were keen to read our recap of the season 7 premiere.

If we're being serious, it's possible that Hotstar's servers were unable to cope with the demand. It's a problem streaming companies often run into, as they underestimate the traffic load. HBO itself has been on the receiving end of this in previous years, and it happened on Sunday night too, with the premiere momentarily taking down the HBO website in the US.

Ahead of season 7 of Game of Thrones, Hotstar campaigned pretty aggressively against torrents, promising to get you the episode ahead of the torrents. Ironically, owing to these technical problems, many die-hard fans were forced to fall back on torrents anyway.

Of course, if being first matters more, Hotstar will be of little use since it doesn't have simulcast rights in India. The season 7 premiere first appeared on torrent search engines around 6:45am, which is 15 minutes after the episode began on HBO in the US, and 45 minutes before it became available on Hotstar, even without the glitch. Game of Thrones, of course, is the most pirated TV show in history.

It’s worth reminding that we at Gadgets 360 do not condone piracy and encourage our readers to support official means of consuming Game of Thrones and all other content.

Google Maps Now Tells You the Best Time of the Day to Travel to Your Destination
Internet to Contribute Nearly 16 Percent to India's GDP by 2020: Study