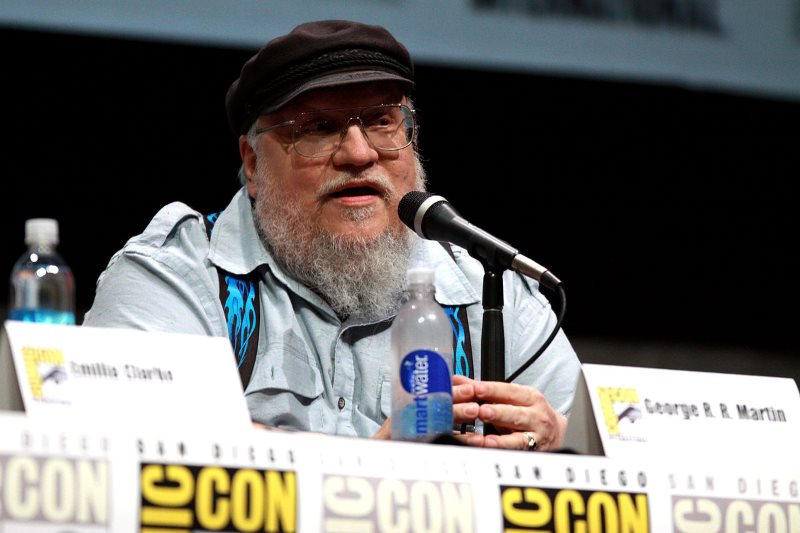 The in-the-works Game of Thrones prequel series isn't set as far in the past as we thought earlier. The Long Night — which is currently the tentative title — is set just 5,000 years before the events of HBO's flagship series, author George R.R. Martin has revealed in a new interview.

Speaking with EW, Martin clarified that figures vary in the Thrones universe — it was earlier reported as 10,000 years — because they don't have any timekeeping methods yet. “They're still in the stage of, ‘My grandfather told me, and his grandfather told him.' So, I think it's closer to 5,000 years,” he said.

Though that brings it somewhat closer, that's still far enough off from Game of Thrones that nothing you've seen before will make an appearance. “Westeros is a very different place. There's no King's Landing. There's no Iron Throne,” Martin said. “There are no Targaryens — Valyria has hardly begun to rise yet with its dragons and the great empire that it built. We're dealing with a different and older world and hopefully that will be part of the fun of the series.”

Game of Thrones Season 8 Will Premiere in April 2019

Martin isn't explicit about whether dragons will be part of the prequel series, which gives the writers — and showrunner Jane Goldman (Kingsman: The Secret Service) — some wiggle room in sketching out the world. The first mention of dragons in the various texts from Martin comes with the rise of Valyria, which happened long after The Long Night, the setting for the prequel.

Naomi Watts is currently the only star attached to the Game of Thrones prequel series, as “a charismatic socialite hiding a dark secret”. The show will “chronicle the world's descent from the golden Age of Heroes into its darkest hour. And only one thing is for sure: from the horrifying secrets of Westeros' history to the true origin of the white walkers, the mysteries of the East to the Starks of legend — it's not the story we think we know.”

It is one of five Thrones spin-offs currently in development at HBO, all of which are prequels.

Skype Calling Launched for Alexa Devices Like Amazon Echo: How to Use It
Samsung Galaxy A9 (2018) vs OnePlus 6T: Price, Specifications Compared