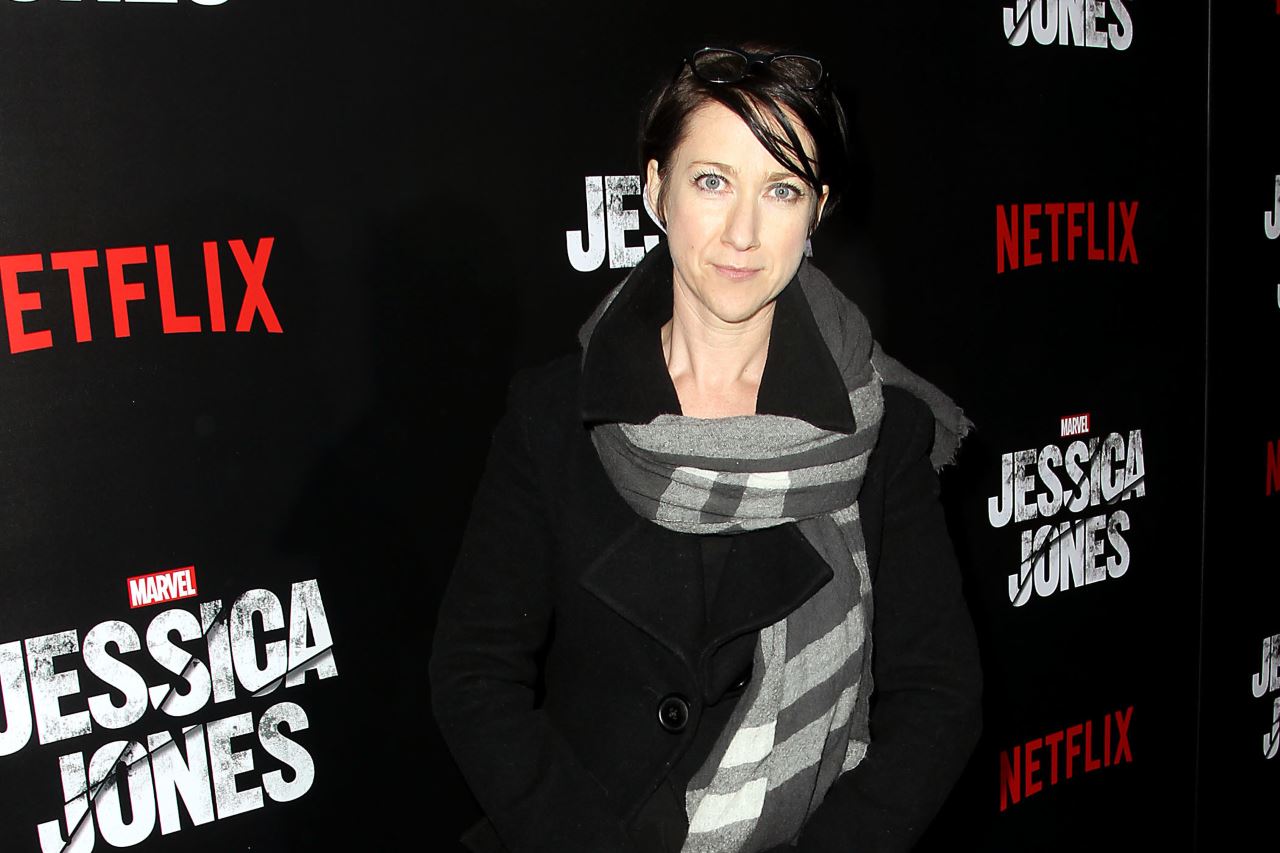 S.J. Clarkson at the premiere of Jessica Jones

While the main show is yet to wrap, the Game of Thrones prequel is already well on its way. S.J. Clarkson, the director known for her work on Marvel-Netflix series such as Jessica Jones and The Defenders, has been tapped to helm the pilot episode of the Thrones prequel, in addition to serving as an executive producer. HBO has also expanded the main cast, bringing on eight new series regulars in Naomi Ackie (Lady Macbeth), Denise Gough (Colette), Jamie Campbell Bower (The Mortal Instruments: City of Bones), Sheila Atim (Harlots), Ivanno Jeremiah (Humans), Georgie Henley (The Chronicles of Narnia series), Alex Sharp (To the Bone), and Toby Regbo (Fantastic Beasts: The Crimes of Grindelwald).

The eight new Game of Thrones prequel cast additions join the two previously announced, Naomi Watts (Mulholland Drive) and Josh Whitehouse (Poldark). There is no word on the roles being played by all 10 actors and actresses, except Watts', who is “a charismatic socialite hiding a dark secret”. The Thrones prequel is set some 5,000 years before its predecessor and will “chronicle the world's descent from the golden Age of Heroes into its darkest hour”.

Deadline claims that HBO hired Clarkson shortly after she became available, due to Star Trek 4 being shelved. Clarkson was set to be the first female director to helm a Trek movie, but alas. With the main cast and director all on board, it seems that the Game of Thrones prequel will go into production sometime later this year and could potentially arrive on our television screens as early as mid-2020.

In addition to working on Marvel-Netflix shows Jessica Jones and The Defenders, Clarkson is also known for her work on the BBC-Netflix miniseries Collateral, the BBC miniseries Lova, Nina, the Showtime series Dexter, and HBO's Vinyl and Succession.

Apart from a starring role in 2016's Lady Macbeth, Ackie has worked in the Channel 4 series The Bisexual, and Idris Elba's directorial debut Yardie. She will be next seen in Star Wars: Episode IX. Gough's other credits include the BBC series Paula and the Showtime series Guerrilla. She has also lent her voice to several video games, including The Witcher 3: Wild Hunt. Her future film roles include The Kid Who Would Be King, and a lead role in Monday.

Bower has also been part of Tim Burton's Sweeney Tood, and The Twilight Saga. He played King Arthur in the Starz series Camelot, and a young Gellert Grindewald in Harry Potter and the Deathly Hallows – Part 1, and the recent dud Fantastic Beasts: The Crimes of Grindelwald. Atim is more renowned for her stage work in the UK, having won an Olivier Award, the British equivalent of the US' Tony Awards.

Jeremiah has starred in the Channel 4 series Humans since the beginning, in addition to small roles in Doctor Who and Black Mirror. He will be next seen in the drama The Flood, which also stars Game of Thrones' Lena Headey and Iain Glen. Henley's best-known role remains Lucy in The Chronicles of Narnia series. She will be next seen in the Starz miniseries The Spanish Princess.

Sharp is another cast member who got his start on the stage. He has had roles in 2017's To the Bone and How to Talk to Girls at Parties, and will appear in The Hustle, a remake of 1988's Dirty Rotten Scoundrels. Regbo has starred opposite Bower as young Albus Dumbledore in The Deathly Hallows and The Crimes of Grindelwald. He is also part of the BBC-Netflix series The Last Kingdom.

The Game of Thrones prequel has been created by Jane Goldman (Kingsman: The Secret Service) — who is also the showrunner — and author George R.R. Martin, both of whom will serve as executive producers alongside Clarkson, Vince Gerardis (Game of Thrones), Daniel Zelman (Bloodline), James Farrell (Mrs. Brown Boys), and Jim Danger Gray (Pushing Daisies). Chris Symes (The Alienist) is a co-executive producer.