Two Velaryons, a Hand of the King, and the heir’s trusted ally. 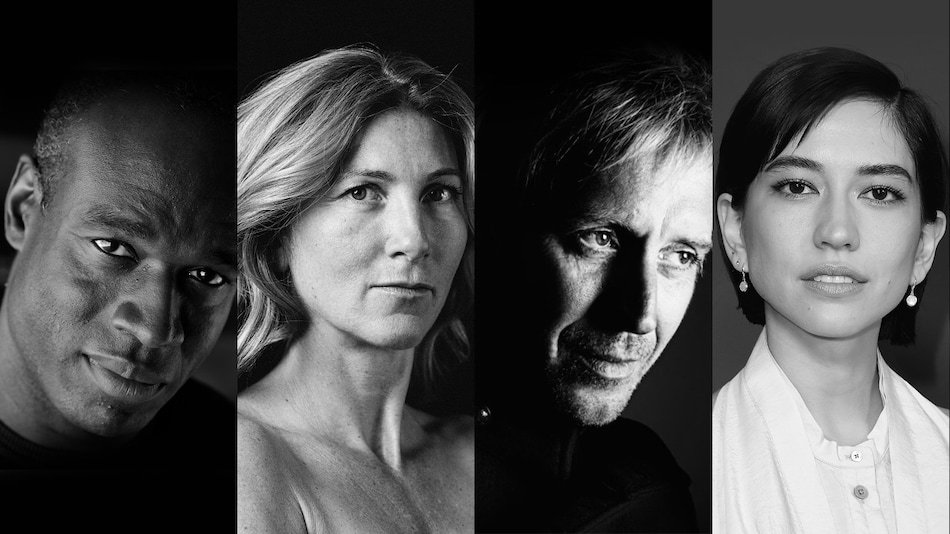 HBO has also provided character descriptions for each of the four new House of the Dragon cast members:

Steve Toussaint as Lord Corlys Velaryon aka “The Sea Snake.” The lord of House Velaryon, a Valyrian bloodline as old as House Targaryen, “The Sea Snake,” is the most famed nautical adventurer in the history of Westeros. He built his house into a powerful seat that is even richer than the Lannisters and that claims the largest navy in the world.

Eve Best as Princess Rhaenys Velaryon. A dragonrider and wife to Lord Corlys Velaryon, “The Queen Who Never Was” was passed over as heir to the throne at the Great Council because the realm favored her cousin, Viserys (Considine), simply for being male.

Rhys Ifans as Otto Hightower, the Hand of the King, who loyally and faithfully serves both his king and his realm. As the Hand sees it, the greatest threat to the realm is the king's brother, Daemon (Smith), and his position as heir to the throne. Otto is the father of Alicent Hightower (Cooke).

Sonoya Mizuno as Mysaria. She came to Westeros with nothing, sold more times than she can recall, and could have wilted... but instead she rose to become the most trusted — and most unlikely — ally of Prince Daemon Targaryen (Smith), the heir to the throne.

Toussaint is also known for his roles in Prince of Persia: The Sands of Time, Judge Dredd (1995), and Shooting Dogs. He was last seen in Steve McQueen's film Red, White, and Blue that was part of the Small Axe anthology series released on BBC One in the UK and Amazon Prime Video in the US.

Best has been part of The King's Speech and the Sky 1 crime drama Lucky Man. Her most recent work was in Netflix's Fate: The Winx Saga.

Ifans has had roles in The Amazing Spider-Man, Enduring Love, and Kevin & Perry Go Large. He last had a lead role in the Dylan Thomas biopic Last Call, and will be next seen in the prequel The King's Man that has been delayed multiple times owing to the pandemic.

Mizuno is also known for her work in Alex Garland's miniseries Devs (on FX in the US and Disney+ Hotstar in India), and Netflix's Maniac opposite Jonah Hill and Emma Stone. She is currently filming the the biopic Am I Okay? led by Dakota Johnson and June Diane Raphael.

Set 300 years prior to the events of Game of Thrones and based on George R.R. Martin's 2018 book Fire & Blood (the first of two volumes), House of the Dragon chronicles the history of House Targaryen as it leads to the civil war known as the Dance of the Dragons. Martin created House of the Dragon with Ryan J. Condal (Colony). Condal and Game of Thrones director Miguel Sapochnik will serve as showrunners and executive producers alongside Martin, Vince Gerardis, and Bloys

House of the Dragon is expected to premiere in 2022 on HBO. Filming begins in April.