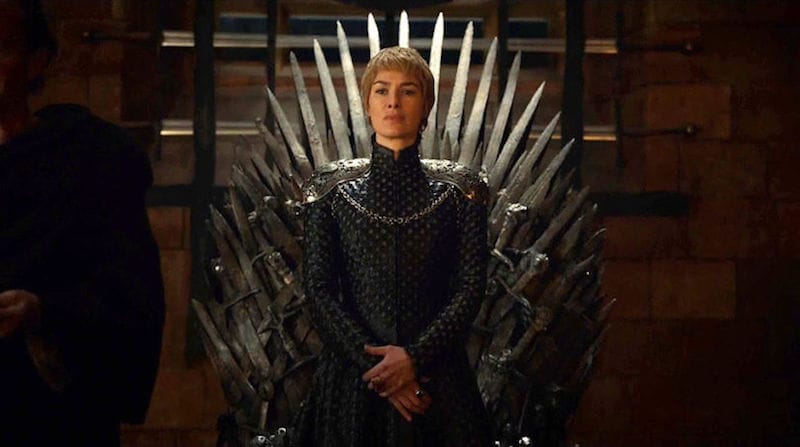 As you may probably already know, the seventh season of the hit HBO show Game of Thrones is going to start airing from July 16, which is later than usual. Although the show and the books have diverged in the past, but at this point, the show is going to be on completely new territory, for better or worse. There's not too much that's known about the show right now, but the Game of Thrones official Facebook page did confirm one rather surprising detail - that British singer Ed Sheeran is going to be guest starring in Season 7. Game of Thrones has had a number of musicians as guest stars, with some, such as Sigur Ros, also performing on the show, but it's not clear whether Sheeran will do this or merely have a small part - for example, the members of Mastodon guest-starred in the show, but got to play wights.

The other detail which was confirmed by the showrunners is that Season 8, the final season, will be quite short - six episodes, to be exact. Season 7 is also shorter than normal, with only seven episodes, as confirmed last year. However, the shorter season still took as long to create as the normal ten-episode run, and that's probably going to be the case for the final season as well, on which work is now underway.

Looking at the teaser video on the Game of Thrones Facebook page, captioned "The great war is here", it looks like the infighting between the humans is about to come to an abrupt end, as the White Walkers finally make their presence felt across the kingdoms of men. The teaser shows us the various sigils of the Great Houses of Westerns, but the last frame is something different, the crumbled remains of all the sigils, laid out in a spiral pattern similar to the ones we've seen the White Walkers make in previous episodes.

Apart from Ed Sheeran, we also know that actor Jim Broadbent is going to be in Game of Thrones Season 7, as a maester in the Citadel, where he shares most of his scenes with John Bradley-West, who plays Samwell Tarly. It's not clear which maester he's playing, though some fans speculate that it's going to be Marwyn, "the Mage", who is one of the few people at the Citadel to study magic.

It seems unlikely to us with the shorter episode count, as there won't be much room for filler anymore, but we'll know in just a few months now how things play out.