With one big market still to come for the Disney animated movie. 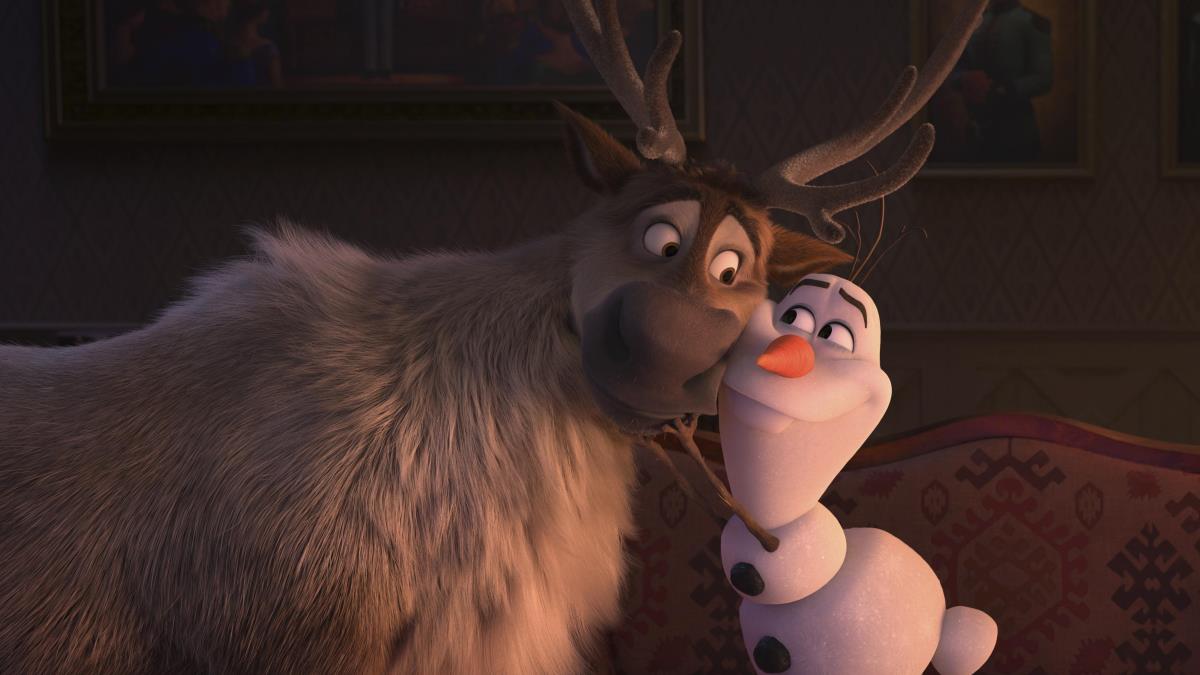 Sven and Olaf in Frozen 2

Frozen 2 was once again the undisputed ruler of the global box office, bringing in $249.2 million (about Rs. 1,787 crores) over the weekend to take its worldwide total to $738.6 million (about Rs. 5,297 crores). Of that, the Disney animated sequel has made $287.6 million (about Rs. 2,062 crores) in the US and Canada in just 10 days, which is only behind Disney-owned Pixar's Incredibles 2 ($349.7 million) from last year. The remaining estimated $451 million (about Rs. 3,234 crores) came in from all other markets in 12 days, with Frozen 2 already beating out its predecessor in 11 territories, including India and China. At current pace, Frozen 2 looks set to become the sixth Disney movie this year to cross $1 billion.

Disney India told Gadgets 360 that Frozen 2 has made Rs. 40 crores (about $5.6 million) in India in the first 10 days. Meanwhile, Frozen 2 has already become the highest-grossing animated movie of all time in Indonesia and the Philippines, making more than $6 million in both countries. And in addition to India, China, Indonesia, and the Philippines, Frozen 2 has eclipsed the total haul of 2013's Frozen in the likes of Hong Kong, Malaysia, Peru, Singapore, Taiwan, Thailand, and Vietnam. The Frozen sequel opens next weekend in South Africa, Paraguay, and Uruguay, followed by Scandinavia on Christmas, and Argentina, Brazil, and Chile on January 2.

Elsewhere, Knives Out — the Daniel Craig, Chris Evans, and Ana de Armas-starrer murder mystery from Star Wars: The Last Jedi writer-director Rian Johnson — earned an estimated $70 million (about Rs. 502 crores) globally in its opening weekend. Of that, it made $41.7 million (about Rs. 300 crores) in the US and Canada, with the remaining $28.3 million (about Rs. 202 crores) from the rest of the world. Nearly half of the latter was China ($13.5 million), followed by the UK ($3.8 million), Russia ($2 million), Australia ($1.9 million), and France ($1.5 million). Gadgets 360 has reached out to Lionsgate for the film's opening weekend performance in India.

Knives Out releases in 14 markets this week, including Bulgaria, Denmark, Hong Kong, Italy, Mexico, Norway, and South Korea, followed by Argentina and Peru the week after. A couple of big markets in Germany and Japan will follow in January 2020.