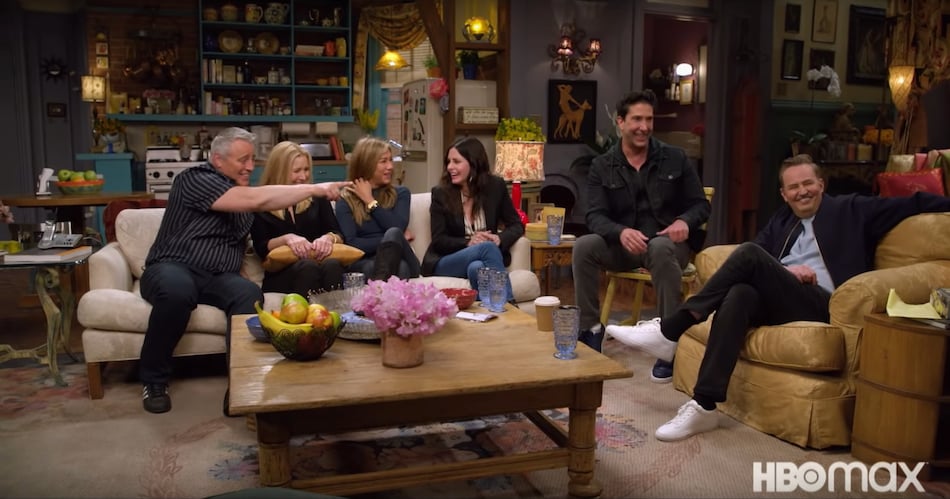 Friends: The Reunion will be available on Zee5 in India. The Zee-owned streaming service announced Sunday that the hotly-anticipated Friends reunion special episode will stream exclusively on its platform, though it wouldn't say when it would release. In the US, Friends: The Reunion premieres May 27 at 12am PT on HBO Max — that translates to 12:30pm IST. Friends fans will naturally hope that the reunion episode will be available at the same time here in India. And I would imagine that's entirely doable, though naturally rights holder WarnerMedia — it owns both HBO Max and Warner Bros. Television that is behind Friends: The Reunion — will have the final say in the matter.

Zee5 to air Friends: The Reunion in India

“We are extremely excited to bring Friends: The Reunion exclusively on Zee5 for the Indian market,” Zee5 India's chief business officer Manish Kalra said in a prepared statement. “Friends is amongst the world's most watched and loved sitcoms and it is a great opportunity for us to present their reunion, something that the world has been talking about, on Zee5 for Friends fans in India. Zee5 is the home of entertainment for millions and fans across regions and languages can enjoy Friends: The Reunion from the safety of their home.”

Zee5 is certainly a curious choice to host Friends: The Reunion given the streaming service has shown little interest in the English-language entertainment space previously. Moreover, Zee5 has no history with WarnerMedia, by my knowledge. In India, WarnerMedia has extensive ties with all of Netflix, Amazon Prime Video, and Disney+ Hotstar. Netflix hosts all 10 seasons of Friends alongside several other TV shows produced by WB Television. Prime Video gets every WB movie for the first year before they move to Netflix. And Disney+ Hotstar is the home to all HBO content, as everyone knows.

Given the interest in Friends: The Reunion, Zee5 will likely get a bunch of new members in India but whether it will be hold onto them after that is another question altogether. It will get to count them for a full year though, since Zee5 only offers annual subscriptions (at Rs. 499) at the moment.

Friends: The Reunion is out May 27 on HBO Max in the US, Sky (likely) in the UK, Binge in Australia, and HBO Go in Hong Kong, Indonesia, Malaysia, Philippines, Singapore, Taiwan, Thailand, and Vietnam. It will stream on Zee5 in India at a to-be-announced date and time.