You will need a Rs. 499 Zee5 Premium subscription to watch Friends reunion episode. 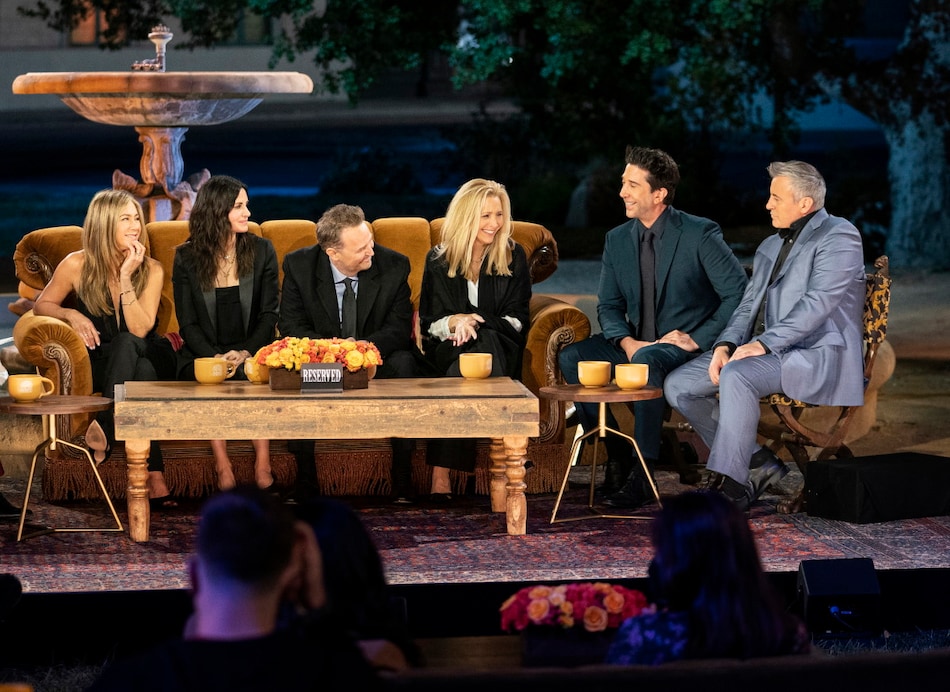 Friends: The Reunion is coming to India at the same time as the global premiere. Zee5 announced Tuesday that the hotly-anticipated Friends reunion special episode will stream starting Thursday, May 27 at 12:32pm IST on its platform — that's in line (about two minutes late, to be precise) with its release elsewhere. In the US, Friends: The Reunion premieres on HBO Max at 12am PT that translates to 12:30pm IST. In Asia on HBO Go, the Friends reunion special arrives at 3:01pm SGT, which translates to 12:31pm IST. And in Australia, Friends: The Reunion will stream from 5:02pm AEST — so those of us in India are in line with those down under. Anyway, we are talking a minute or two here and there. It's fine. No really, it's fine.

How to watch Friends: The Reunion in India

To watch Friends: The Reunion on Zee5, you will need a subscription to Zee5 Premium that costs Rs. 499 a year. Yes, Zee5 is only selling yearly subscriptions at the moment (and has been for some time). This is a nice way to get a lot of Friends fans as Zee5 subscribers, though whether they will return for anything else is a big question. After all, Zee5 has never really shown an interest in catering to fans of English-language entertainment. The only title it has ever had access to has been the Jude Law-led The Young Pope. That's it. No really, that's basically it.

“We received an overwhelming response from the audience after recently announcing that Friends: The Reunion special will stream exclusively on Zee5 in India,” Zee5 India's chief business officer Manish Kalra said in a prepared statement. “We are proud to share that we will bring this event to India along with the world on May 27 at 12.32 pm. We expect high demand from users and would urge them to avail Friends: The Reunion special unlimited viewing offer at least 12 hours in advance before the launch for a seamless experience. We are all geared up to make this a resounding success in India along with the rest of the world.”